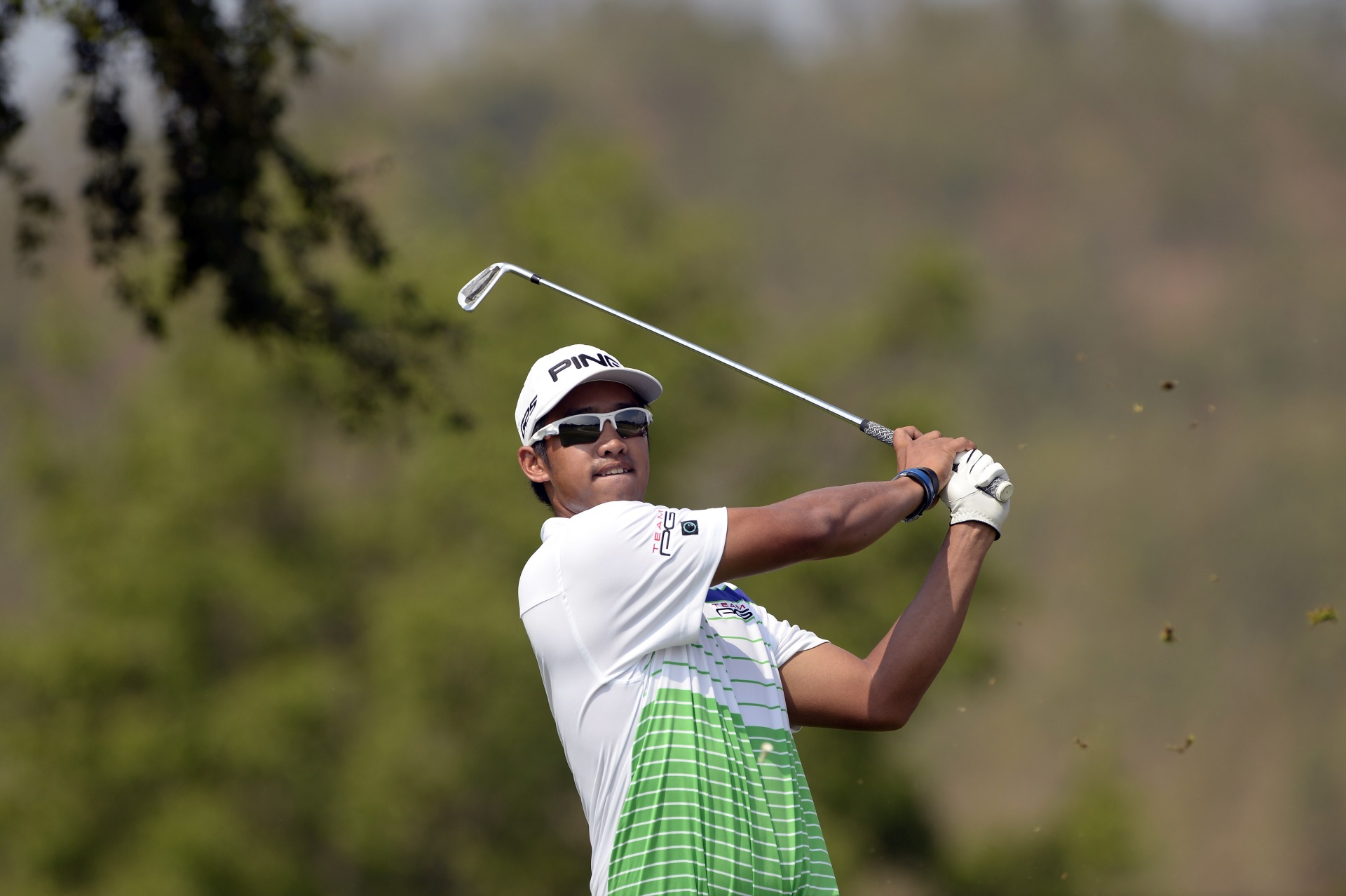 The race to finish inside top-five on the final Asian Development Tour (ADT) Order of Merit is set to intensify when the burgeoning Tour heads into the last quarter of the season at the PGM Sabah Championship next week.

The RM250,000 (approximately US$80,000) ADT event will be played once again at the Sabah Golf and Country Club in Kota Kinabalu from September 3 to 6 where ADT hopefuls will get another shot at boosting their merit rankings. The top five players on the Order of Merit at the end of season will secure Asian Tour cards for 2015.

Reigning Order of Merit champion Nicholas Fung will spearhead the local charge alongside one-time Asian Tour winner Ben Leong, who just won on the domestic circuit last weekend, at the PGM Sabah Championship, which is the 15th leg on the ADT schedule this season.

Other likely local contenders include young talents Abel Tam and Arie Irawan, as well as Khor Kheng Hwai,who missed out on securing a spot in the US$7 million CIMB Classic after losing to compatriot Danny Chia on the first play-off hole at the SapuraKencana National Qualifier earlier this week.

They will be among the strong international line-up at the PGM Sabah Championship, which is one of the 12 ADT events held in Malaysia this year.

Chan Shih-chang of Chinese Taipei, who claimed his maiden ADT victory at the PGM Sabah Championship last year, sits comfortably at the top of the merit rankings with a season’s haul of US$66,991. American Brett Munson trails by more than US$34,800 in second place.

Chan was earlier rewarded with playing rights for the remaining 2014 season on the Asian Tour when he secured his third ADT victory of the year at the Taifong Open on home soil last month.

ADT hopefuls will have everything to play for as they vie for the five coveted 2015 Asian Tour cards with six events left to play till the end of the season. Only about US$10,000 separates second-placed Munson and fifth-placed Floren. 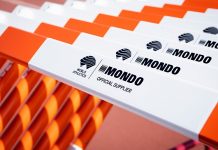