Home Football Seven up as Icardi continues to haunt Buffon 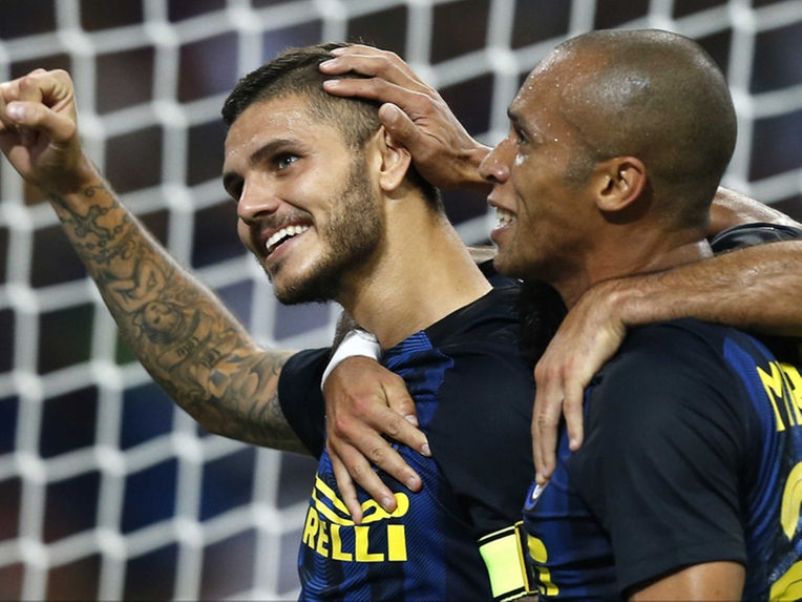 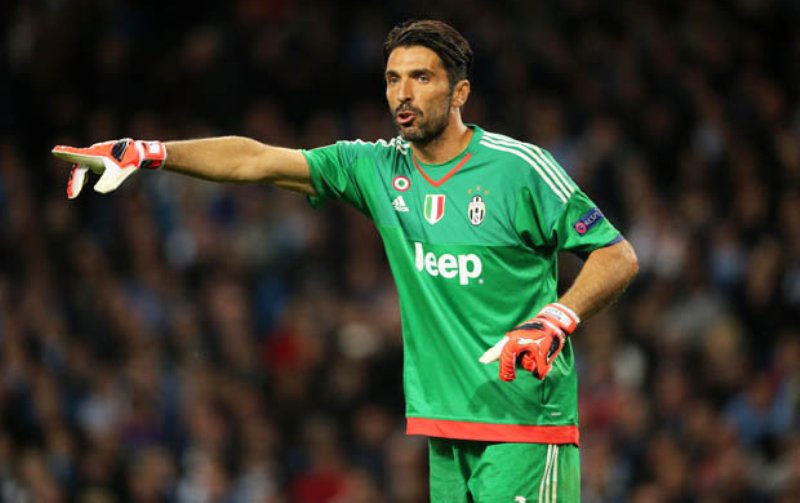 Inter Milan striker Mauro Icardi continued his impressive form against Gianluigi Buffon by firing his seventh goal past the Juventus ‘keeper from their past eight meetings on Sunday.

On Sunday, Icardi rose above the Juve defence to head a 68th minute leveller past Buffon to spark celebrations at the San Siro, where Ivan Perisic then headed the winner 12 minutes from time to stun the champions 2-1.

It was Juve’s first reverse of the season, and the first time Inter had beat them at the San Siro since the heady days of Jose Mourinho in 2010.

But Icardi was at pains to explain his scoring form against Juventus, who are targeting a record sixth consecutive Serie A title this season.

“I don’t have anything against them, it’s just one of the teams I like to score goals against. Maybe I’m just lucky,” Icardi told Sky Sport.

“But it’s always great to score against a big rival like Juventus.”

Inter’s second win of the season helped make amends for a shock 2-0 San Siro reverse to Israeli side Hapoel Beer Sheva in the Europa League on Thursday.

The result prompted reports that coach Frank De Boer could soon be facing the sack.

But Icardi said the ‘Nerazzurri’, who had struggled to make an impact under De Boer, won’t be getting carried away.

“We’ve been working hard since the start of the season, so we’re relaxed. Sometimes the results don’t come but the season is still long and we have plenty of work to do.” – Agence France-Presse