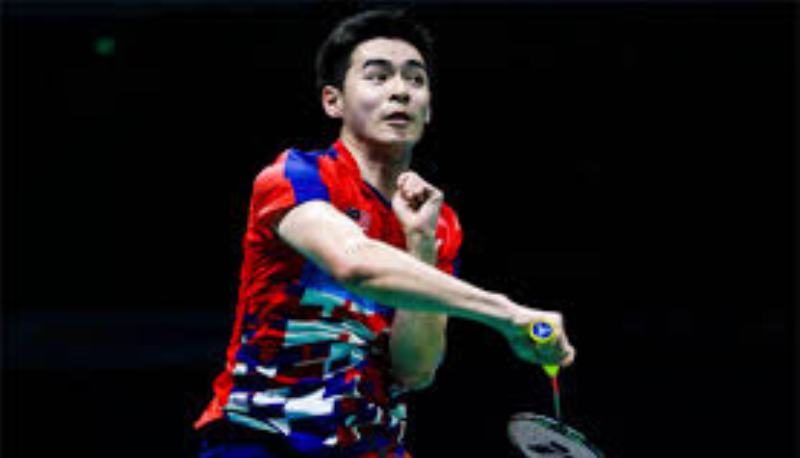 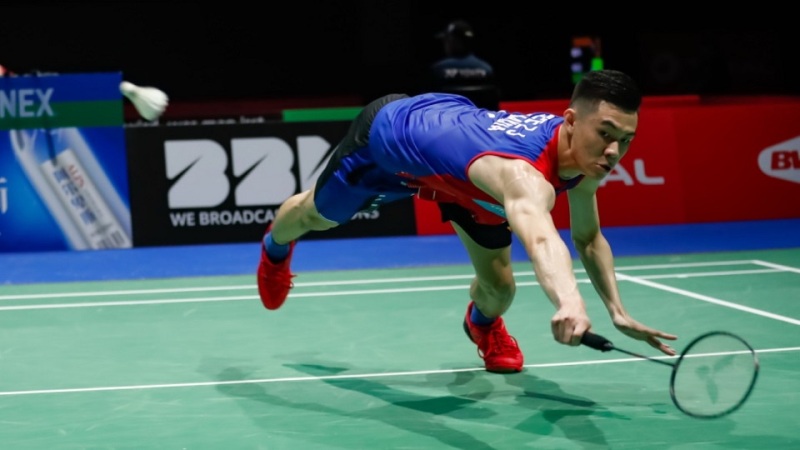 In a repeat of the Kuala Lumpur Sea Games final in 2017, Malaysia will face Indonesia in the men’s team event for the gold medal in the 30th edition of the biennial games in Manila on Wednesday.
In the semi-finals played at the Muntinlupa Sports Complex in Manila on Monday, Malaysia outplayed Singapore 3-0 while defending champions Indonesia packed off Thailand by a similar scoreline.
Indonesia won the gold medal in Kuala Lumpur by defeating Malaysia 3-0 in the final.
Lee Zii Jia gave Malaysia a headstart against Singapore by winning the first singles against Penang-born Loh Kean Yew 21-18, 21-12 before Aaron Chia-Soh Wooi Yik made it 2-0 by winning the men’s doubles.
The Malaysians, however, were taken the full distance by Terry Hee-Loh Kean Hean before prevailing 20-22, 21-13, 21-16.
Second singles Soong Joo Ven once again delivered the winning point for Malaysia with a 14-21, 21-8, 21-16 win against Joel Kok Jia Wei. – BY RIZAL ABDULLAH