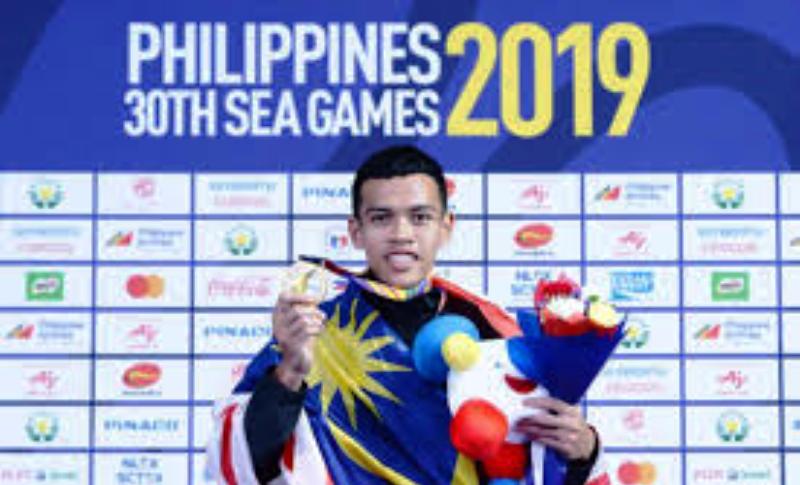 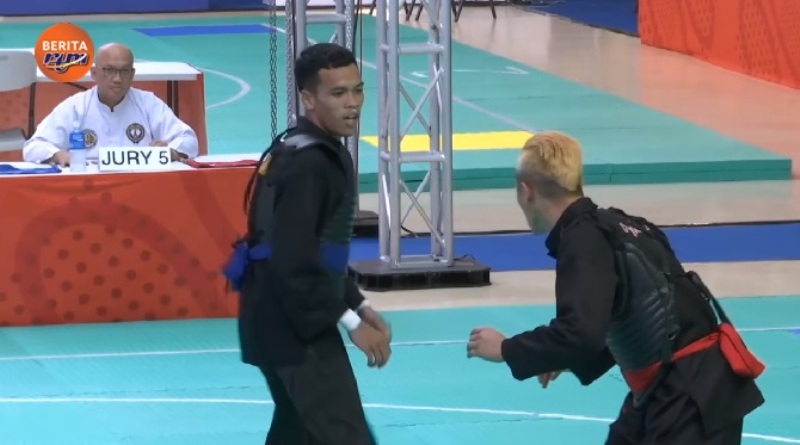 Zulfazly Zulfakar was one delighted person at this year’s SEA Games in the Philippines after achieving a gold medal in the Putera D (60-65kg) category in the Pencak Silat competition at the Subic Convention & Exhibition Centre on Thursday.
It is something he had set out to achieve to fulfill his dream – to repeat the feat of his father Zulfakar Majid who also won a gold in the sport, in the 1991 Sea Games which were also held in Manila.
In Thursday’s final Zulfazly defeated Indonesia’s Yudani Kusuma 3-2 for the gold in a nail-biting encounter.
Zulfazly’s win means the National Silat Federation has achieved its two gold targets in this year’s Sea Games. Malaysia also won the gold in the Ganda Putra through Taqiyuddin Hamid and Sazzlan Yuga.
The silat competition, however, was marred by a serious face and neck injury to Malaysia’s defending champion Faizul Nasir in the 55kg in the men’s tanding event on Tuesday. He sustained the injury when competing against Dines Dumaan of the Philippines.
Faizul came to the Philippines as the hot favorite after winning the gold in Singapore (2015) and Kuala Lumpur in 2017. He is still in hospital for observation. – BY RIZAL ABDULLAH