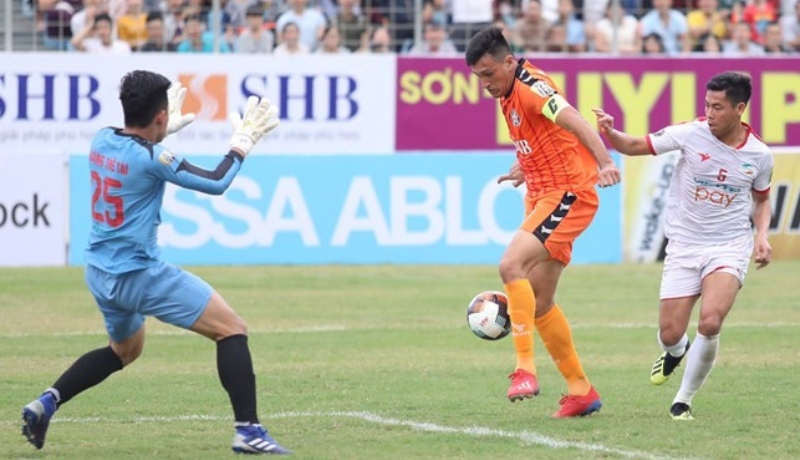 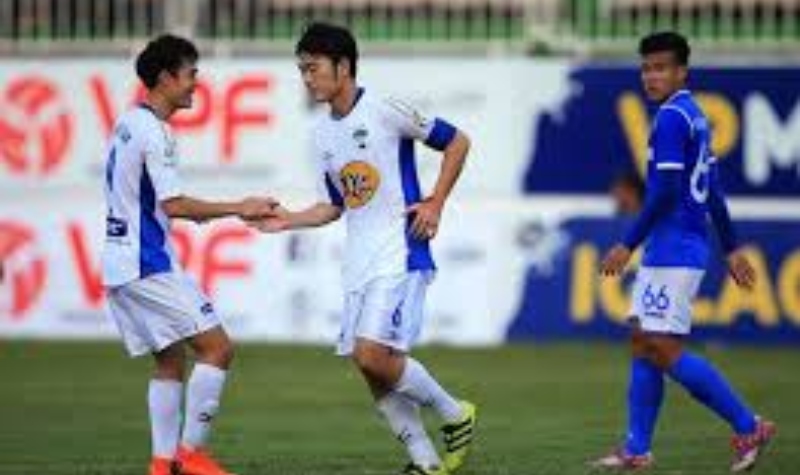 Former champions SHB Da Nang handed newcomers Viettel some harsh lessons in the top flight of the Wake Up 247 V.League 1 when they beat the latter SHB Da Nang 3-1 at the Hoa Xuan Stadium.

Viettel, who won the National First Division last year, were in confident mood after signing several big-named players like Que Ng?c Hai, Vu Minh Tuan and Nguyen Tr?ng Hoong at the start of the season.

But just 16 minutes in, Victor Nirennold gave Da Nang the lead before the home team took advantage of the second yellow card on Ngoc Hai to score two more goals through Gaston Merlo with a 41st minute penalty and then another just before the half.

Viettel came out stronger in the second half but only managed to pull a goal back through Joao Paulo de Souza a minute to the end.