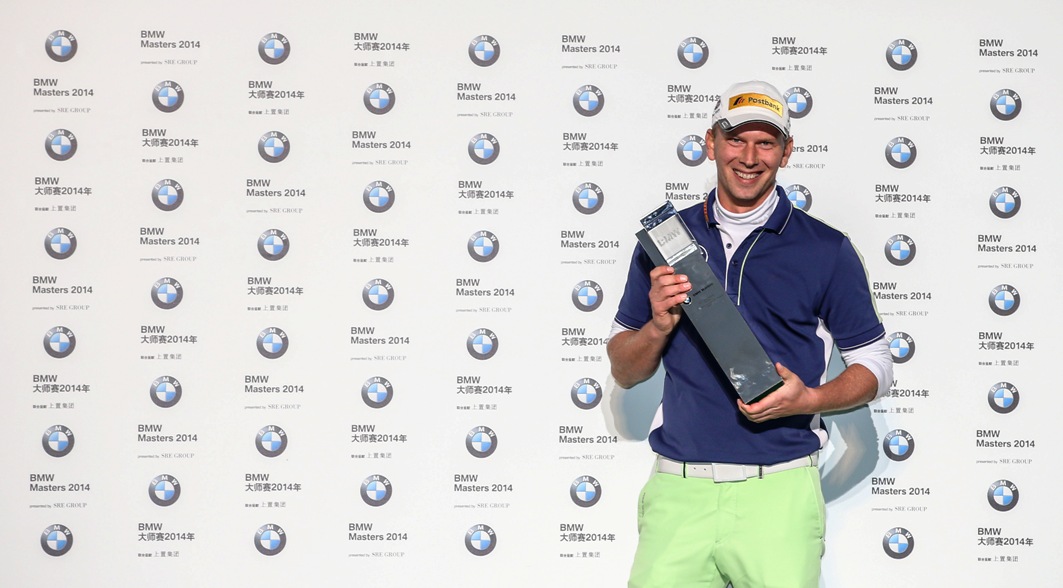 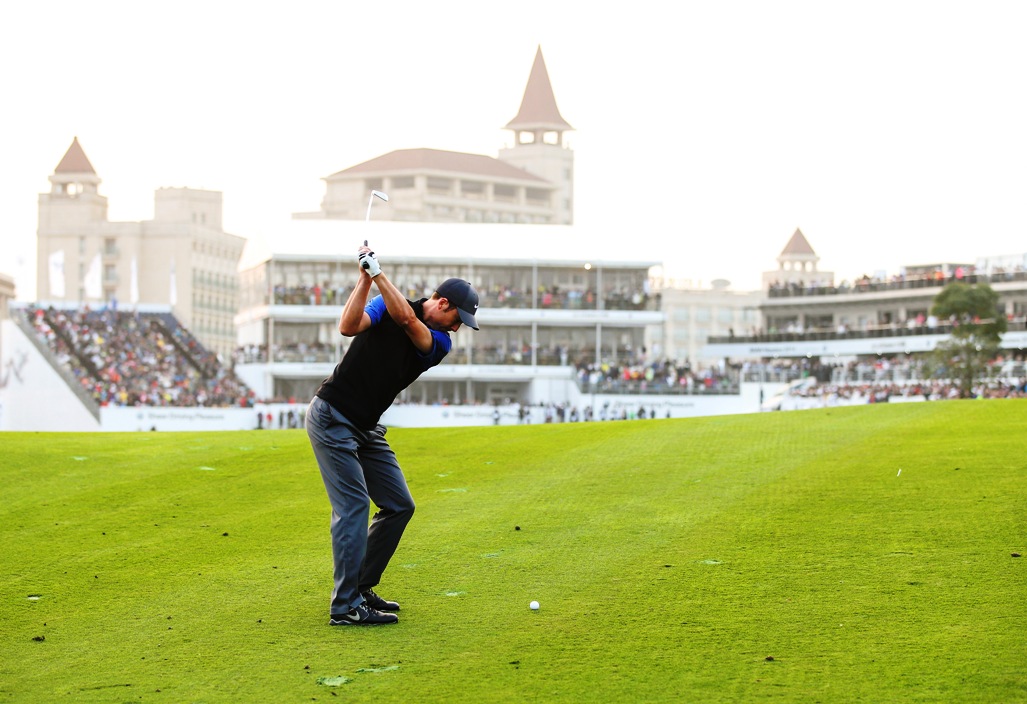 Germany’s Marcel Siem produced the shot of his life to claim victory in a three-man play-off against Alexander Levy (France) and Ross Fisher (England) at the BMW Masters at the Lake Malaren Golf Club – the first event of the European Tour’s Final Series. Siem, who started the day trailing Levy by five strokes, had a two-metre putt for victory in regulation play, but pushed the ball wide of the hole. Undeterred, he then compensated for his missed chance by spectacularly chipping in for a birdie at the first extra hole, the 18th, with his rivals on the green and waiting to putt. Neither player could match him.

It was a thrilling climax to a week that attracted 47,900 spectators and finished bathed in sunshine. Put simply, Siem made hay while the sun shone. It was his most important win on the European Tour to date, rewarded by a personal career-high prize money of $1,166,600. This moved him from 53rd in the Race to Dubai to 4th behind the likes of world no1 Rory McIlroy (Northern Ireland), Jamie Donaldson (Wales) and Sergio García (Spain).

Dr Ian Robertson, Member of the Board of Management of BMW AG, Sales and Marketing BMW, said: “Congratulations to Marcel Siem on winning the third BMW Masters. He is a great 2014 champion. The development of the BMW Masters and golf in China is impressive. A world-class tournament in China and Asia is an important cornerstone for us – and will remain so in the coming years. The tradition, yet innovation represented in the sport of golf are values which are also perfectly reflected in the BMW brand.”

“I had never lost in a play-off before, so I thought: ‘There is no way I can lose this’,” said Siem. “This win means a lot to me. Thank you to BMW, they are a great supporter of the Tour. I always wanted to win a tournament of the Final Series and now I have. I had two surgeries this year and really didn’t expect to be at the top in such a strong field. To be the winner now is unbelievable. A special thanks goes to my family. Without them I definitely wouldn’t be here today. I love you!”

Among the many highlights of a splendid week of golf was Italian Edoardo Molinari’s hole-in-one at the 4th hole in the first round. If he had achieved the feat at the 17th, he would have won a highly-desired BMW i8 for his efforts, but was justifiably pleased nonetheless. Equally impressive was Donaldson’s 10-under-par round of 62 in the third round which equalled his own course record, set in 2012.

Levy, who was a staggering 22 under par for 54 holes, seemed to let nerves get the better of him in the final round. After dropping shots at three of the first nine holes, he found himself sharing the lead with Siem and having to fight for all his worth. The Frenchman got himself back into the lead, but surrendered it to Siem at the 16th, only for the German to drop shots at the final two holes with victory in his grasp.

On the inward half, the course turned from benign to malign as a strong wind played havoc. For the first time, players were dropping shots rather than picking them up. Fisher set the clubhouse lead on 16 under par and let the leaders come back to him. After starting the round 11 strokes off the lead, the Englishman may have thought this was to be his day. Siem, though, had other ideas.