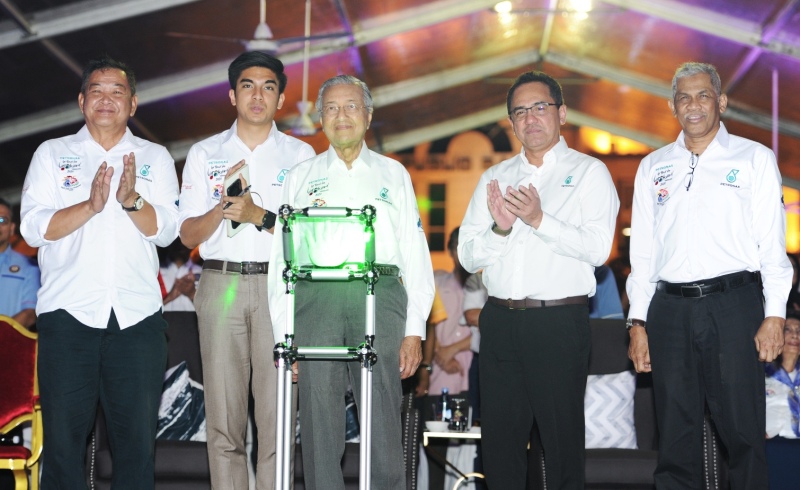 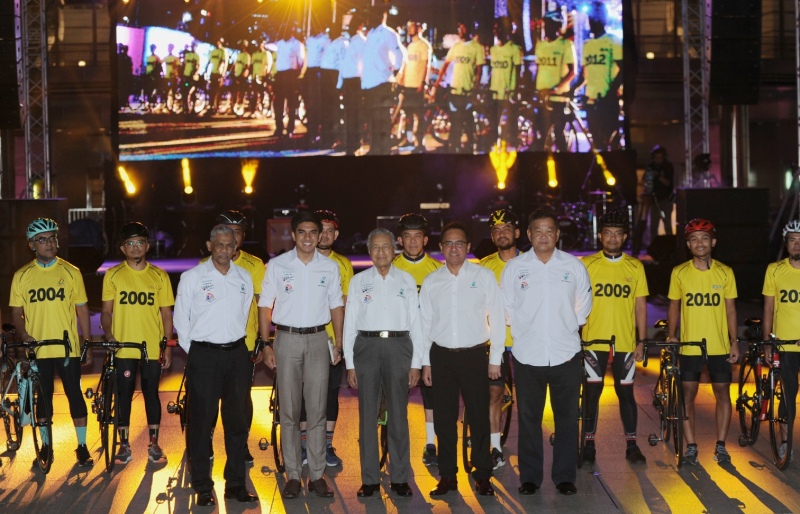 Fittingly, the colourful silver jubilee celebration of the UCI ProSeries race at Petronas Plaza, Twin Towers were made more significant with the presence of Prime Minister and race founder, Yang Amat Berhormat Tun Dr Mahathir Mohamad, who conceived the initial idea of having just “a small round island cycle race” to boost tourism in Langkawi in 1996.

What was supposed to be a modest international stage race in 1996 has now turned into an iconic Tour recognised as Asia’s biggest cycle race.

With the Tokyo Olympic Games looming closer, LTdL 2020 is expected to draw significant attention from World Tour and Pro Continental outfits around the world as well as riders from national teams.  Under UCI’s new race structure, only 30 Hors Classe or Class 1 races around the world  are selected to be in the UCI ProSeries, just a notch below the World Tour Series (comprising 3 Grand Tours – Tour de France, Giro d’Italia, Vuelta Espana –  UCI Classics Series and other UCI WorldTour races.

The 8-stage Jubilee edition challenge is scheduled from 7 to 14 February 2020, covering a total distance of 1095.7km across 9 states which include Sarawak, Terengganu, Pahang, Federal Territories (Putrajaya and Kuala Lumpur) Selangor, Perak , Penang and Kedah.

Adding another feather to its cap is the staging of two additional races – the Criterium International in Kota Kinabalu (6 February 2020) and the Malaysian Classics in Langkawi (15 February 2020) – which serve to provide pre and post event excitement and added value to spectators, cycling fans and sport fraternities as well as sponsors.

YAB Tun Dr Mahathir, in his officiating speech, praised the exponential growth of LTdL, stressing that it has surpassed his expectation in all aspects, from being a small round island race to a world-class cycle event envied by many.

“Not only Malaysia and Langkawi are now firmly placed in the world’s map primary holiday destinations due to expansion of Le Tour de Langkawi, other districts in Malaysia have benefitted too. LTdL has touched the hearts of many Malaysians and its return to Sabah and Sarawak will definitely add to the sense of uniqueness and adventure offered throughout the race,” said Tun Dr Mahathir.

He commended race organisers, Human Voyage who initiated two additional races to further popularise cycling in the country – the Criterium International and Malaysia Classics –  both adopting the concept of one-day races which is widely popular in Europe.

In thanking the various sponsors and corporate entities for their involvement in making the Tour a success, Tun Dr Mahathir paid tribute to PETRONAS, Title Sponsor of the 2020 race which has been among the prime movers of the race.

“For the first time ever, we saw the iconic PETRONAS Twin Towers as the background for the grand depart of LTdL 2019. Thank you to all sponsors for your generosity, we hope the same cooperation would be extended to LTdL in the future,” said Tun Dr Mahathir.

Human Voyage Chief Executive Officer Datuk Ahmad Mustafa, meanwhile, urged Malaysians from all walks of life to come out in droves and support the 2020 Tour as the race enters the new decade with new image and status.

“Apart from the intense competition amongst teams and riders, we intend to spread the excitement and share the celebration of this jubilee edition all around the country, from Sabah right up to Langkawi. LTdL 2020 will be much more than just an international sporting and cycling event,” he said.

In conjunction with the race’s 25th Anniversary, various sporting and social activities have been planned as part of its efforts to engage and excite the community.

A 10-day colourful sporting celebration is on the cards with the race proper set to get underway on 7 February in Kuching and ends in Langkawi on 14 February 2020.

In conjunction with the 25th Anniversary of the race, riders, fans and cycling fraternity are in for a treat with the staging of, for the first time ever, two additional pre and post Tour races, aimed at further stimulating the growth of cycling in this part of the world. 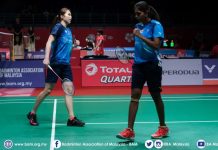