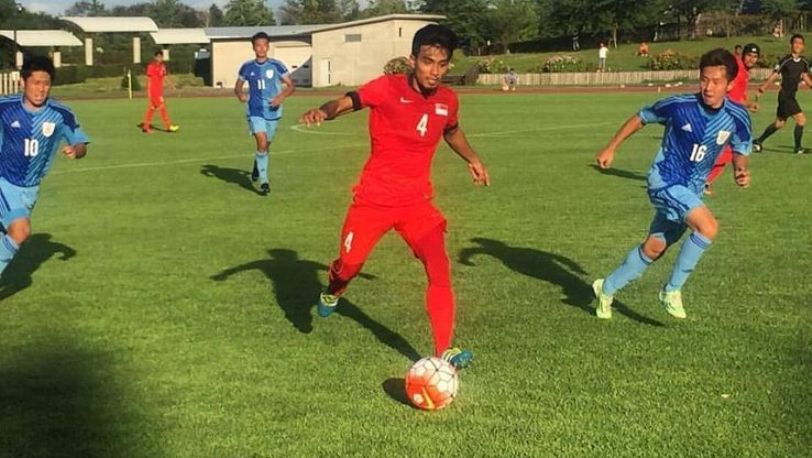 Four-times ASEAN champions Singapore have lined up matches against Bahrain and Hong Kong as they look to make a bigger impression at the AFF Suzuki Cup 2016 later this November.

After failing to make the semi-finals at the last edition in 2014 and following the recent appointment of former international V. Sundramoorthy as the head coach, Singapore have been working hard at putting a strong team together.

And after their recent trip to Japan, the team has now drawn up games against Bahrain and Hong and where in between they will play Malaysia in the Causeway Challenge 2016.

The Causeway Challenge will be played on 7 October 2016 at the National Stadium.

Prior to that on 1 September, Singapore will take on Bahrain at the Bahrain National Stadium in Manama while on 11 October, they will play Hong Kong at the Mong Kok Stadium.

“Bahrain and Hong Kong are good opponents. Hong Kong have good and physically strong players, some of whom are naturalised. Their playing style is similar to some of our opponents at the AFF Suzuki Cup, and we are looking forward to the game,” said Sundramoorthy.

“Bahrain, being 33 places above us in the FIFA World Ranking, will also be a good test for us. I have said before that it is important for us to have high-quality matches against strong opponents, so we are happy to have these matches lined up together with the Causeway Challenge against Malaysia on 7 October. They will certainly help us to gear up for the AFF Suzuki Cup.”

Tickets for the Causeway Challenge 2016 will be available from www.sportshubtix.sg from 12.00pm on 1 September 2016. Early bird prices (from 1-12 September) start from $6 for concession tickets.