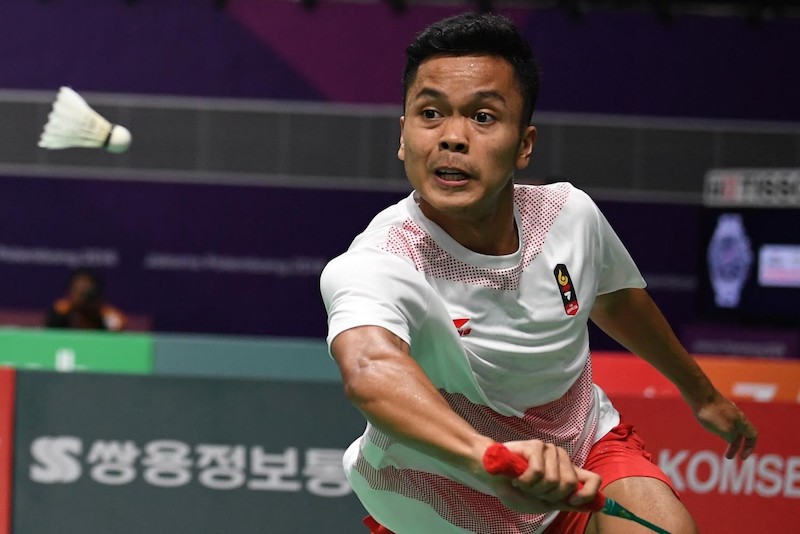 Indonesia have confirmed six shuttlers who will be making the trip to Tokyo for the Olympic Games next year with the possibility of more when the qualifying process resumes next year.

Among the six shuttlers are the two men singles players – Anthony Sinisuka Ginting (currently ranked 4th in the race to Tokyo with 75,332 points) and Jonatan Christie (ranked 7th with 72,940 points).

Then it is the pair of Kevin Sanjaya Sukamuljo – Marcus Fernaldi Gideon, who are the current men’s world No. 1 with 106,853 points.

Alongside them is the world’s No. 2 pair of Mohammad Ahsan – Hendra Setiawan with 96,757 points.

The other two slots are filled by Greysia Polii – Apriyani Rahayu in the women’s doubles (currently ranked 8th with 67,805) and Praveen Jordan – Melati Daeva Oktavianti in the mixed doubles (4th with 77,487 points).

The Badminton World Federation (BWF) have stated that the first five months of 2021 will be used for the qualifying round of the Olympic Games.