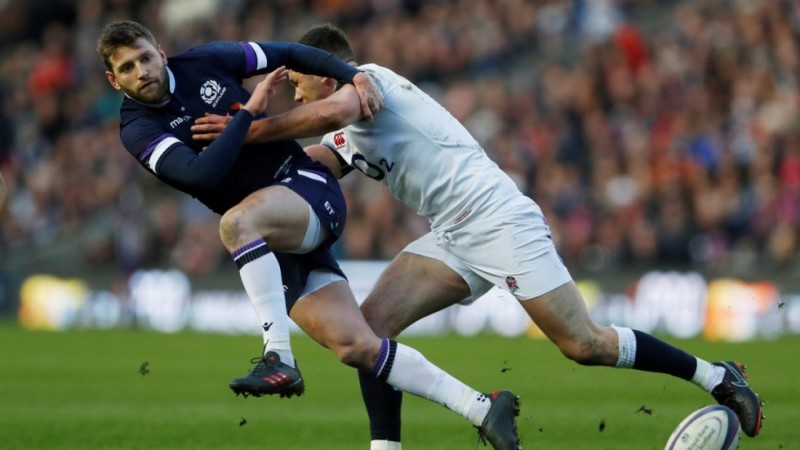 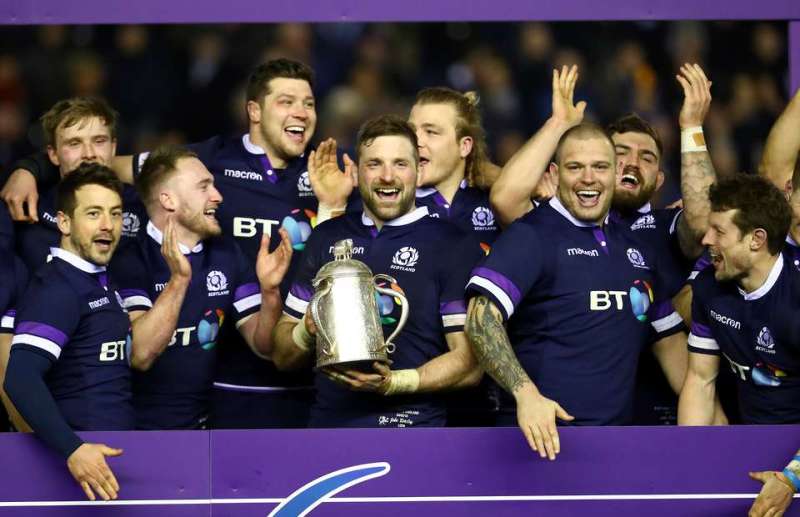 Rugby chiefs said Wednesday they would be taking no disciplinary action following the alleged tunnel fracas between Scotland and England players before Saturday’s Six Nations match in Edinburgh.

Six Nations Rugby wrote to both teams seeking clarification over what happened as the players left the pitch after their warm-ups at Murrayfield.

After concluding its investigation, it said “no clear evidence of violent conduct or similar against any individual player” had been found.

Footage emerged showing England centre Owen Farrell running between players from both teams before shoving Scotland’s Ryan Wilson to one side as he made his way to the changing room.

The Scotland number eight turned, and other players looked to join the scuffle before the footage ended.

“Six Nations Rugby gathered material from the RFU (Rugby Football Union) and SRU (Scottish Rugby Union), as well as from the BBC and the match officials,” said a statement from Six Nations Rugby. “It also considered footage of the incident.

“It concluded that there was some evidence of pushing and shoving in the tunnel at the relevant time but no clear evidence of violent conduct or similar against any individual player.