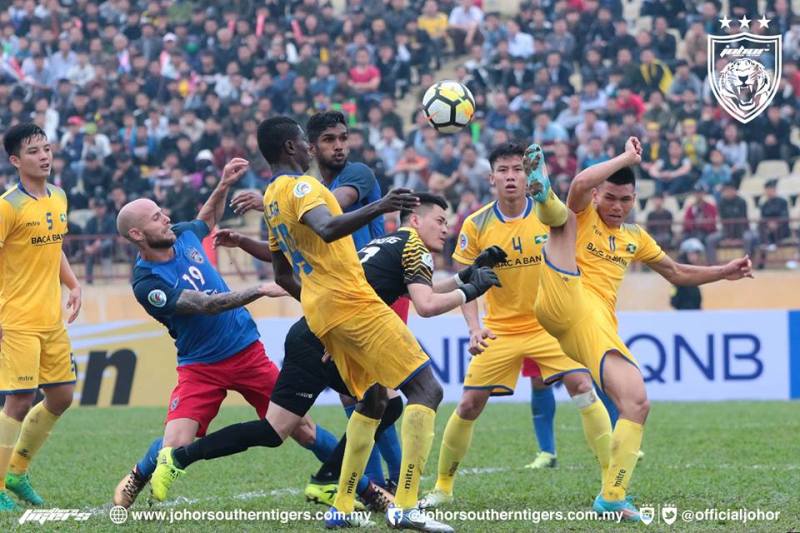 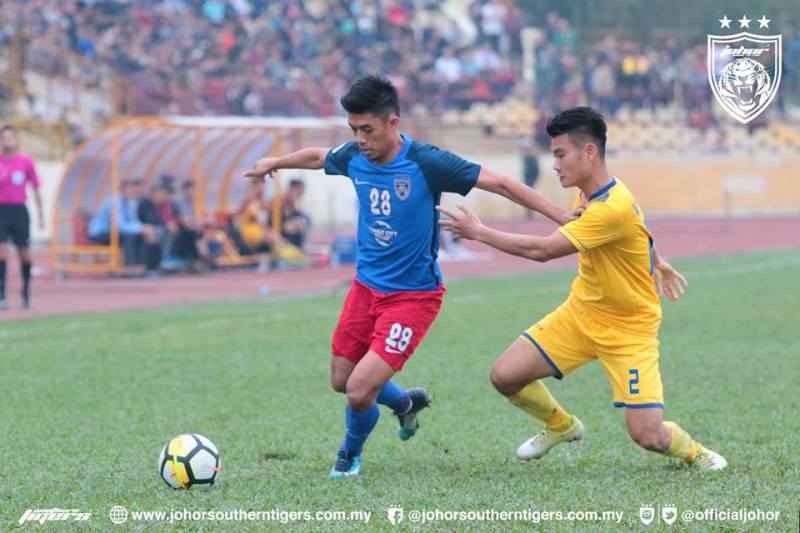 It was not the sort of start Johor Darul Takzim’s caretaker coach Raul Longhi was looking for in his first match for the Southern Tigers – a 2-0 defeat to Vietnamese club Song Lam Nghe An FC in a Group H match in the AFC Cup competition.

Song Lam scored a goal in each half at the Vinh Stadium for their second win in the group and went to the top of the table with six points after their 2-0 win over Tampines Rovers in the first match played away.

JDT, who won four of their last five matches in the AFC Cup, have been hit by crisis in the last four days. Portuguese head coach Ulisses Morais quit in a huff on Sunday, citing “health reasons in the family” for leaving the Southern Tigers.

Diaz left the team at midnight on the eve of the team’s departure to Vietnam for the AFC Cup. JDT, the AFC Cup champions in 2015, were expected to beat the Vietnamese club who last played in the second-tier asian meet in 2012.

However, the homesters took their chances well to pull off a shock win in front of the home fans on a day when JDT can thank their goalkeeper Farizal Marlias for keeping the scoreline to 2-0.

Phan Van Duc gave Song Lam the lead after 22 minutes. Van Duc beat the offside trap to intercept a through ball from Ho Khac Ngoc with a tame shot that rolled into the net with Farizal caught upfront after Van Duc rounded the keeper.

With second left to the four minutes of added time Song Lam struck again. A sudden counter attack Pham Xuan Manh drilled home a right footed shot into the left corner of the net for a 2-0 win.

JDT next face Tampines Rovers of Singapore at the Jalan Besar Stadium on March 6 while Song Lam will be at home to Persija.