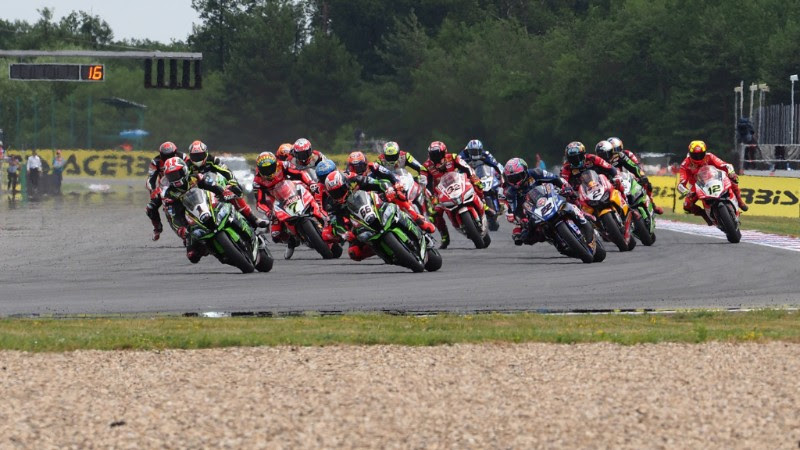 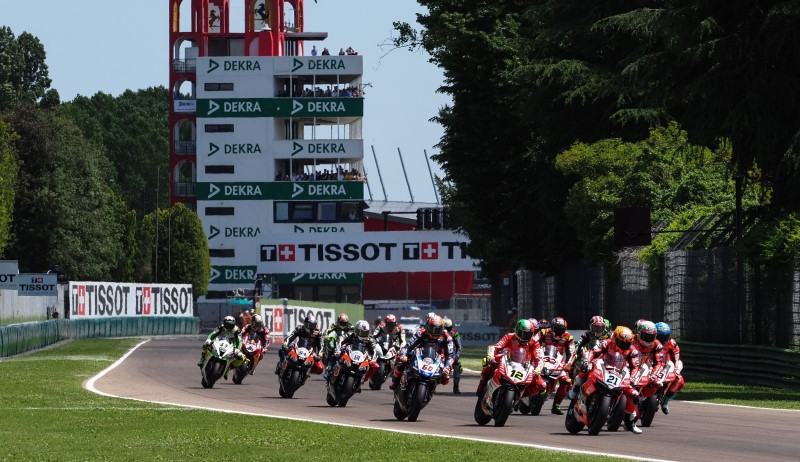 Sky Sport and Dorna WSBK Organisation are delighted to announce the agreement of a 3-year contract, assuring that every round of WorldSBK, WorldSSP and WorldSSP300 will be broadcast on Sky Sport MotoGP (Channel 208), furthermore expanding through the Italian territory the WorldSBK class will also be broadcasted on Free-To-Air Channel – TV8, for the next three seasons.

All the 13 rounds of the three classes of WorldSBK, WorldSSP and WorldSSP300 will be aired by Sky Sport MotoGP (Channel 208) with dedicated live coverage throughout the weekend with news, highlights, in-depth magazines and constant updates on Sky Sport 24, through Sky Sport website: skysport.it, on the App and on Sky Sport official social media channels, besides the possibility to follow everything on the move via Sky Go. 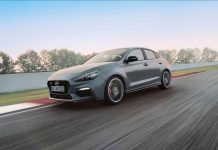 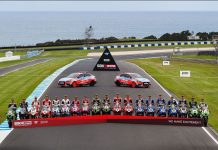 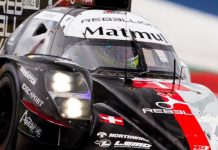 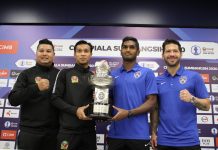 JDT going for a hat-trick of wins in Charity Shield 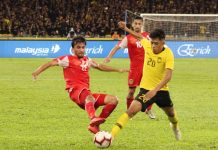