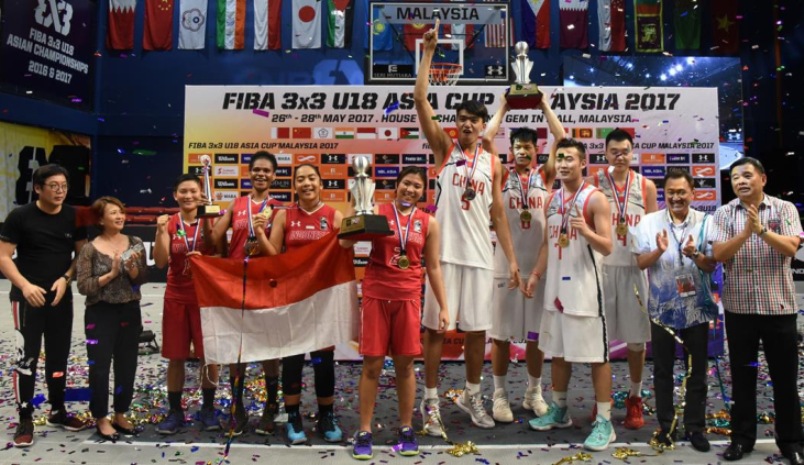 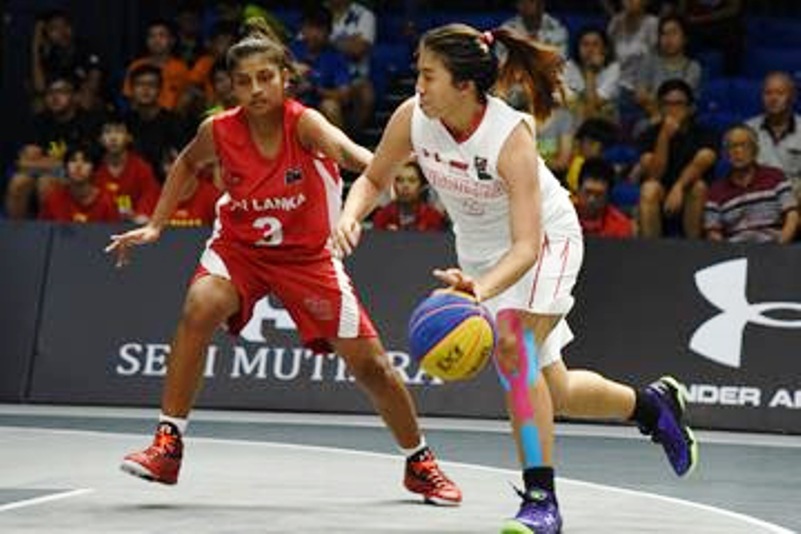 Thirty-two teams from 17 different countries competed, with U-18 players from China and Indonesia emerging as champions of the men’s and women’s category of the FIBA 3×3 U18 Asia Cup 2017, presented by Under Armour.

Prior to the FIBA 3×3 U18 Asia Cup 2017 finals at Gem In Mall in Cyberjaya, Malaysia that took place from the 26th to the 28th of May, Under Armour had toured Singapore, Malaysia, Indonesia and the Philippines with the aim to uncover new talents in the sport of basketball. Winners of the U-18 male and female categories from each of these countries had the opportunity to join their national contingent and compete in the finals.

Held over three days, the event included a qualifying draw followed by a main draw featuring 12 men’s and 12 women’s teams, divided in 4 pools of 3 each.

“The performance demonstrated at the FIBA 3×3 U18 Asia Cup 2017 is a strong testament of the talent pool in our region,” said Michael Binger, CEO of Triple Pte Ltd, exclusive distributor of Under Armour in Southeast Asia. “Through the partnership with FIBA, we are proud to play our part in identifying, empowering and equipping the next generation of basketball talents in the region.”

“The FIBA 3×3 U18 Asia Cup presented by Under Armour was a tremendous success,” FIBA 3×3 Managing Director Alex Sanchez said.

“This partnership allowed a brand new generation of Asian athletes to go from the streets to the big stage.”

Under Armour is the presenting partner and official apparel of the FIBA 3×3 U18 Asia Cup.