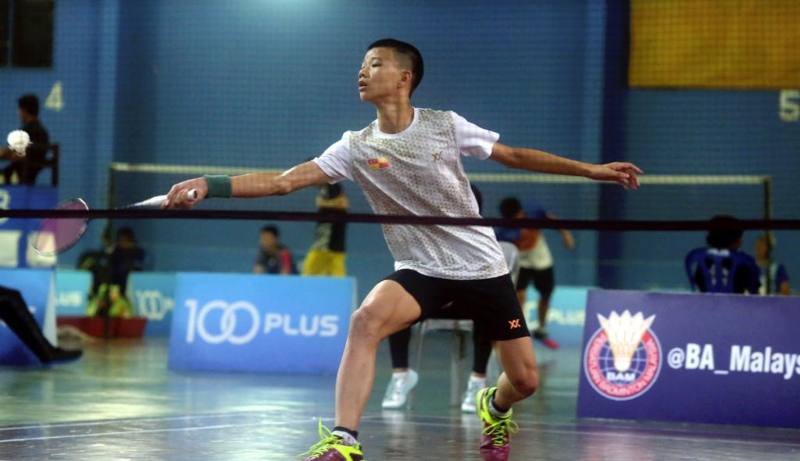 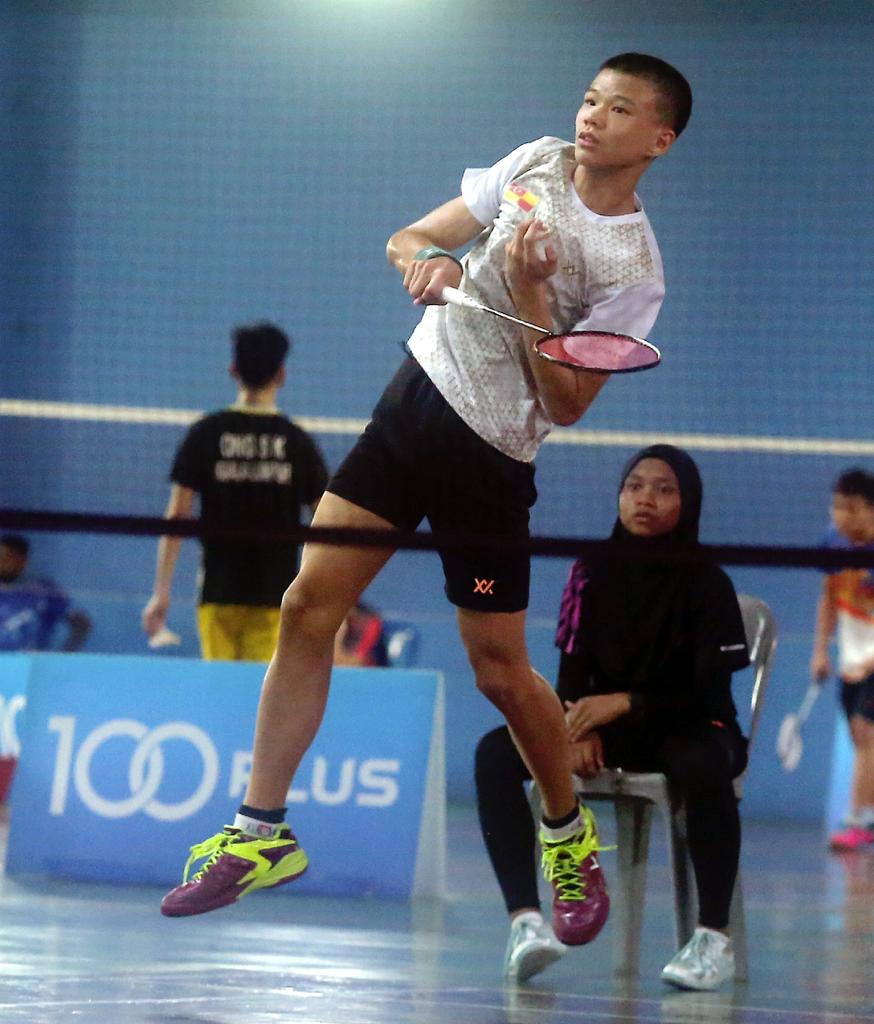 Sabah’s Chong Roura defeated Johor’s Chiam Bao Ni 13-21, 21-15, 22-20 in a thrilling 35-minute match in her opening match in the 2nd-leg of the 100PLUS National Junior Circuit and earn a second-round match against Selangor’s K. Letshaana – winner of the first-leg in Penang in March.

The cream of national junior badminton future stars have assembled in the southern city of Johor Bahru for the 2nd-leg Division One matches which began on Tuesday.

Letshanaa had the first-round bye together with second seed Arena Satu Samin of Sabah and will be the ones to watch at the Johor Badminton Association Hall in Larkin.

Another Johor player to bite the dust in the first round was Zuraini Nzri who fell 14-21, 12-21 to Selangor’s Lim Qi Ling in 20 minutes.

In the Boys’ Under-14 top seed Andrew Aguwell of Sabah eased into the second round after a 21-13, 21-15 win over Johor’s Muhammad Norhakim Sagidon. 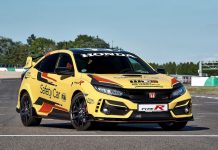