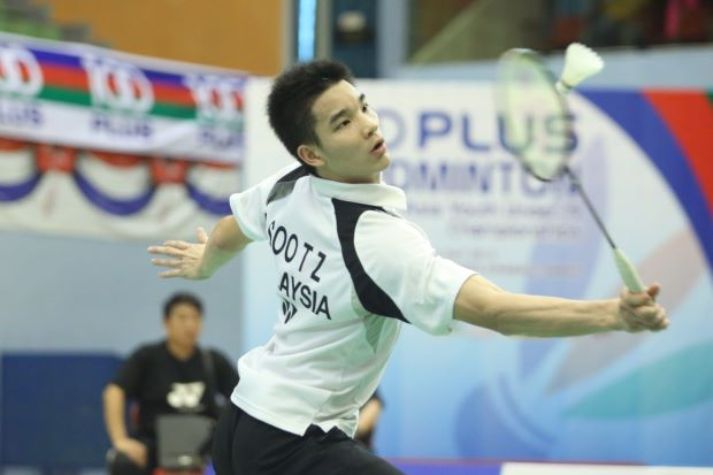 # Teck Zhi pulls off a stunner to reach the quarter-finals

# Soon Huat tumbles in third round

It was a bad days for the seeded players when Japan’s Riichi Takeshita dumped sixth seed Ginting Anthony of Indonesia in three sets 12-21, 21-15, 21-16.

Another Malaysian player, 10th seed Goh Soon Huat was shown the exit when he lost to third seed Lee Dong Keun of South Korea in straight sets 16-21, 15-21 after a hard fought match which lasted 56 minutes.

Korean veteran Son Wan-ho is the stop seed in the tournament and made shortwork of Israel’s Misha Zilbermann 21-12, 21-8 in his third round match.