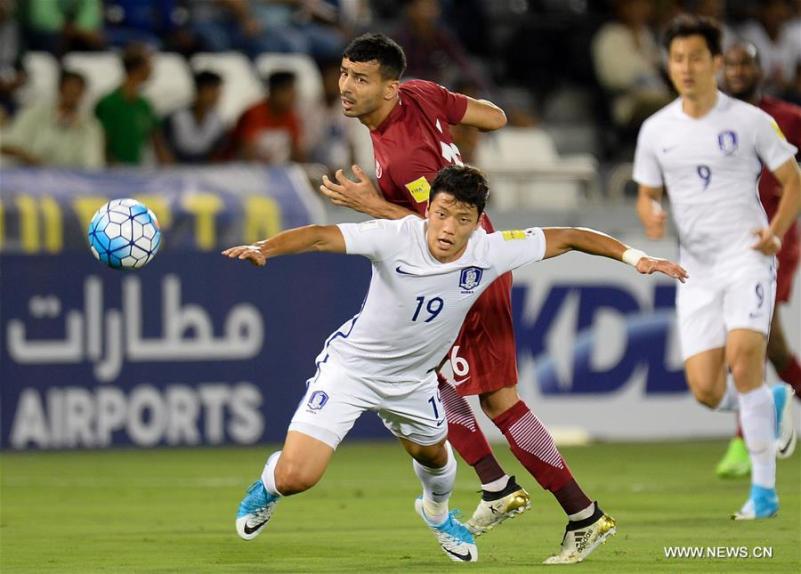 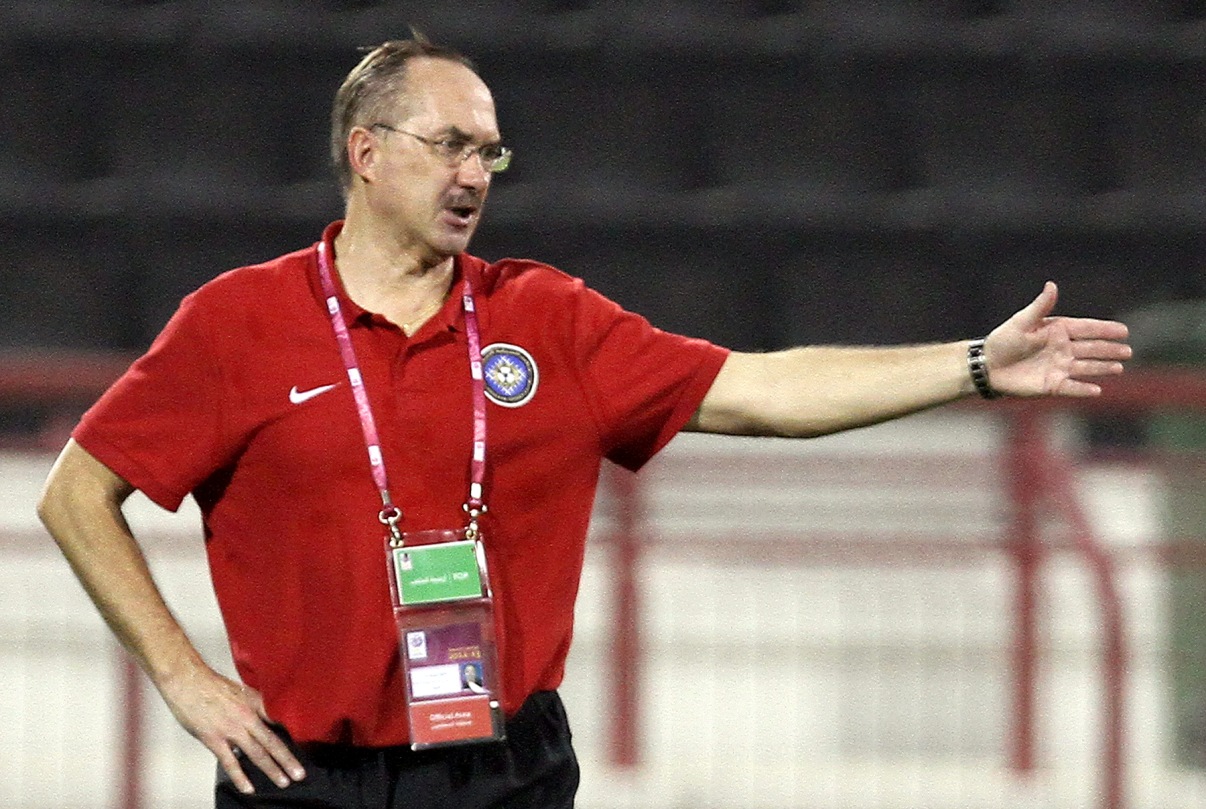 South Korea axed coach Uli Stielike on Thursday after a shock defeat to Qatar left their World Cup qualification hanging in the balance.

Germany’s Stielike, who has been in charge since 2014, paid the price for a poor run of results including qualifying defeats to China and Iran.

Tuesday’s 3-2 reverse was South Korea’s first loss to Qatar in 32 years and left them in danger of missing direct qualification for next year’s World Cup.

“As the results of the final World Cup qualification round did not meet our expectation, the KFA and coach Stielike decided to end Stielike’s contract under mutual agreement,” said Lee, after a meeting in Seoul.

“We spoke with Stielike and notified him before the press conference. Stielike said that he respects any decision reached by the technical committee,” he added.

Stielike, 62, was appointed in September 2014, after South Korea had been pelted with toffees, a Korean insult, upon returning winless from that year’s World Cup in Brazil.

Just months later he led them to the Asian Cup final — without conceding a single goal en route — before they went down 2-1 to hosts Australia in Sydney.

But trouble set in during Asia’s final round of World Cup qualifiers, especially when they went down 1-0 to China — only their second loss to the Chinese in 32 games.

He had been widely expected to go after Tuesday’s loss to Qatar, which left them clinging to the second automatic qualifying spot in Group A with two games to go. – Agence France-Presse