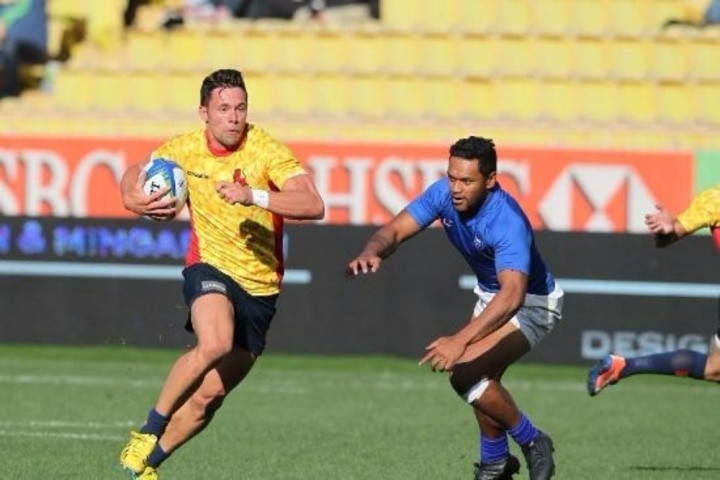 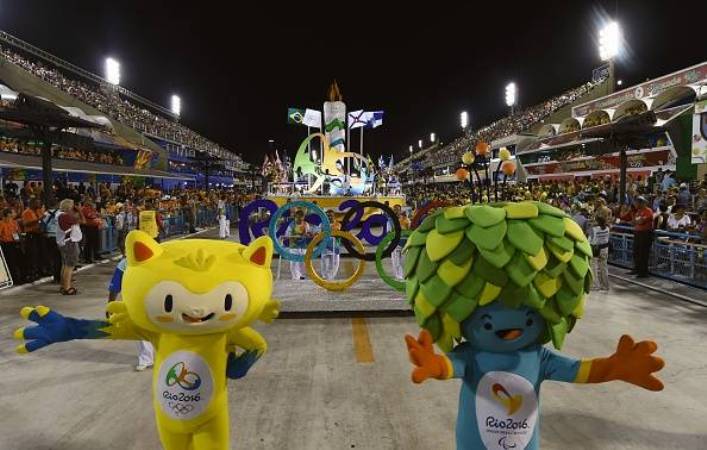 Spain booked the final men’s team place at the Olympic Games by winning the repechage tournament in Monaco on Sunday, shocking favourites Samoa in the final.

Only last month, Samoa won the Paris leg of the World Sevens Series, beating the mighty Fiji — who would later secure the overall crown — in the final.

But Spain scored a last-gasp try through Ignacio Martin to beat the Pacific Islanders 22-19 and book their ticket for Rio in August.

“I am still trying to take it in,” said Angel Lopez, one of Spain’s players.

“This is a dream for us. We are going to be Olympians. We believed that we are good enough, but wow, this is pretty special.

“We now have a month to prepare for Rio 2016. We will be very motivated and determined to do our nation, our family and Spanish rugby proud.”

Spain had led 12-0 through tries from Carron Llorens and Hernandez Jimenez before Samoa hit back to lead 14-12 at the break.

Samoa extended that to 19-12 before Pol Pla’s score gave Spain a chance and Martin did the rest.