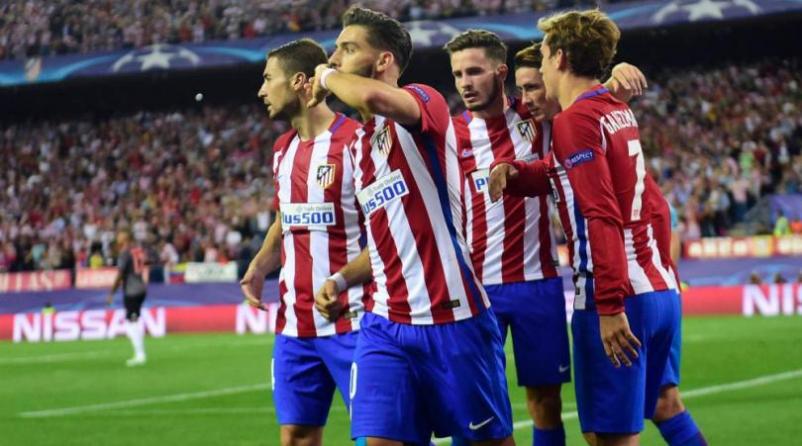 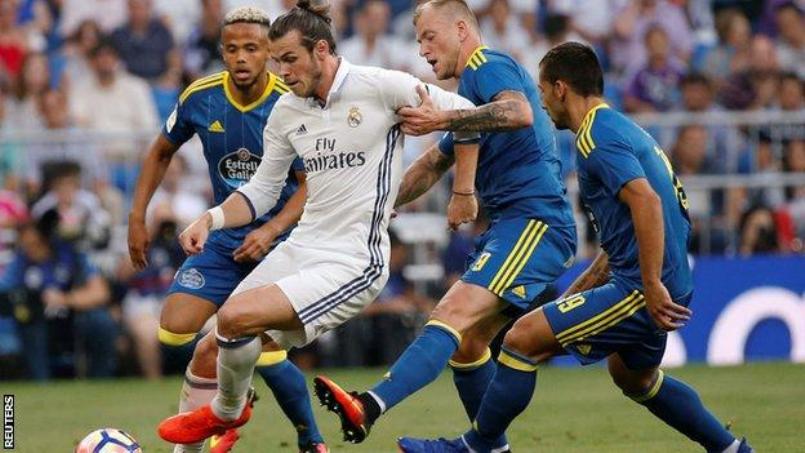 Spanish football clubs have slashed their tax debts to around a third of their 650 million euros ($720 million) apex from three years ago, La Liga officials said on Tuesday.

First and second division clubs have a cumulative 230-million-euro debt to the Spanish government, with six clubs — Atletico Madrid and Espanyol of La Liga and Valladolid, Mallorca, Zaragoza and Elche of the second tier — responsible for over 70 percent of that sum.

Neither Real Madrid nor Barcelona owe any tax to the government.

“Thanks to a clean up in professional football the debt has been progressively reduced, as has global debt in the game,” La Liga’s internal affairs director Javier Gomez said.

The debtors have all been subject to La Liga safeguard measures and had negotiated gradual repayments with the tax authorities.