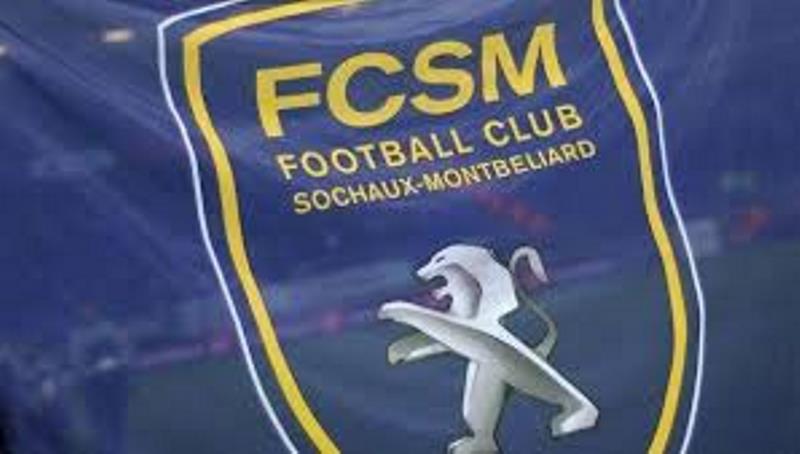 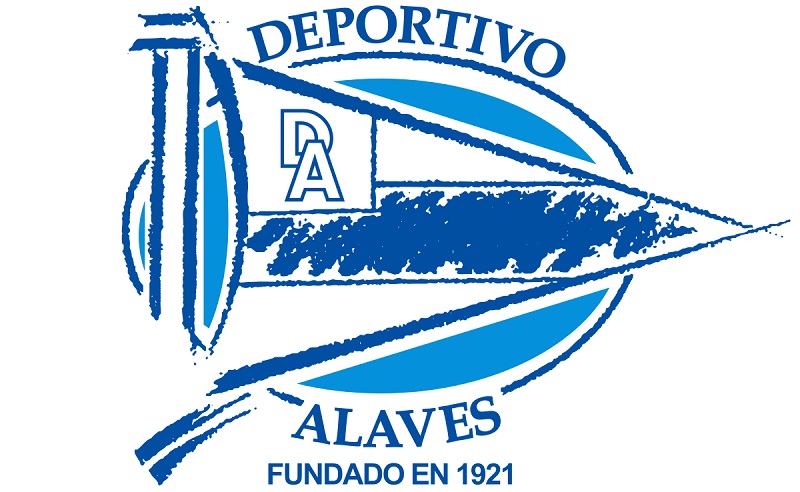 The Chinese owners of French outfit Sochaux have given over the running of the club to the group that controls Spanish side Alaves as part of an alliance between the two clubs, it was announced on Wednesday.

Sochaux said that Baskonia Alaves, who run La Liga club Alaves from the Spanish Basque capital of Vitoria, would be responsible for the “overall running” of the French side for three seasons.

A team of four people, including a director general, will arrive from Spain to run Sochaux, the former French champions who are now languishing in Ligue 2.

“The Vitoria-based group will be responsible for comprehensively managing this club over the coming years, as part of a cooperation agreement to combine each side’s respective strengths,” said a statement in English on Baskonia’s website.

Formerly the works team of car manufacturer Peugeot, Sochaux were bought out by Chinese hi-tech firm Ledus in 2015.

They said that Tech Pro, the group which controls Ledus, would pay for the cost of bringing in the Spanish administrators.

The Chinese firm, headed by Li Wing Sang, have been the target of supporter ire at the Stade Bonal amid doubts about their financial situation.

But Sochaux — twice French champions and twice French Cup winners, including in 2007 — were relegated from Ligue 1 in 2014 and are unlikely to gain promotion this season.

Baskonia are one of Spain’s top basketball sides and the group started to run the football club in 2011, turning them from a debt-ridden second-tier side into a flourishing top-flight outfit.