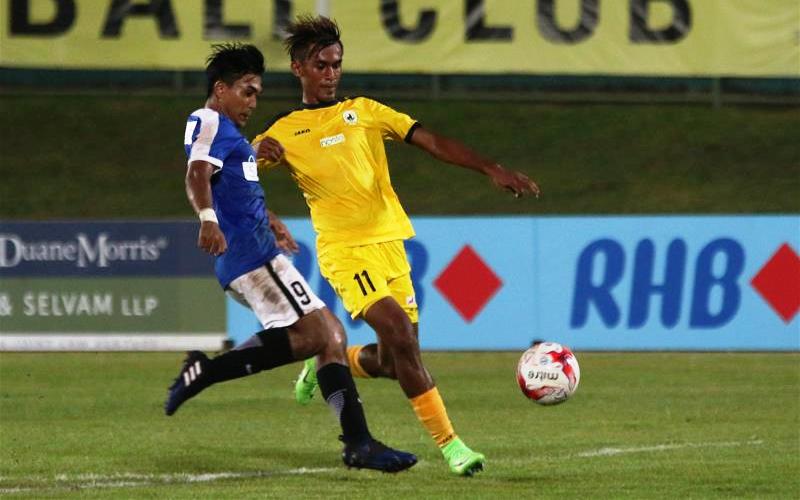 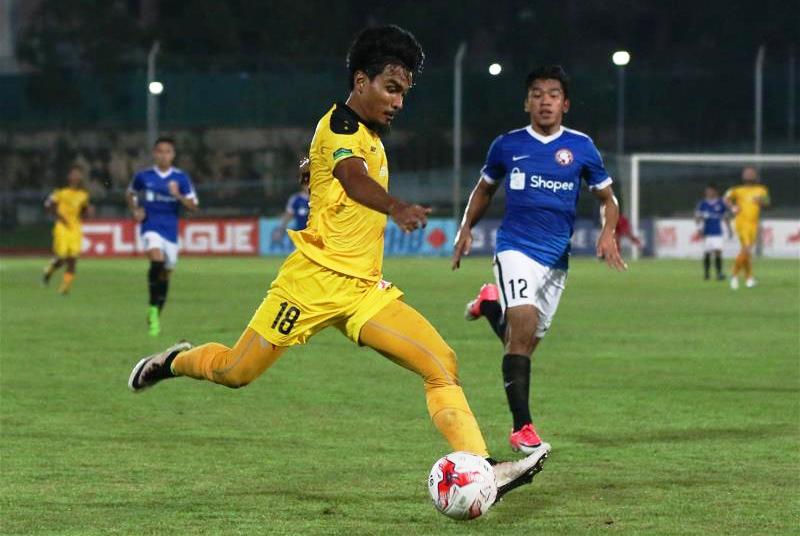 Tampines Rovers leapfrogged Home United into third spot in the 2017 Great Eastern-Hyundai S.League standings after a last-gasp 1-0 victory over Garena Young Lions at the Jurong West Stadium on Sunday night.

Coming on as a 58th-minute substitute, Khairul Amri struck deep into second-half stoppage time to help the Stags record their third win on the trot in all competitions.

However, it could have been a different story had the Young Lions put away the chances they created as they put up a spirited showing to keep their more illustrious opponents at bay.

Fresh from their 3-1 win over Felda United in the AFC Cup in midweek, Tampines had the first chance of note on 11 minutes when Shahdan Sulaiman released Ismadi Mukhtar who drilled a low shot straight at Zharfan Rohaizad.

Ryutaro Megumi and Ismadi then had opportunities within the space of two minutes but they failed to trouble Young Lions custodian Zharfan.

At the other end, Jordan Chan sent a weak header straight at Izwan Mahbud on 16 minutes before Muhelmy Suhaimi’s shot sailed narrowly over the bar a minute later.

The visitors were awarded a number of freekicks thereafter, but it was Muhamin Suhaimi who came closest with a fierce shot which stung the palms of Izwan in the 20th minute.

In the 33rd minute, Megumi’s effort was spilled by Zharfan who gathered on the second attempt before Taufik Suparno sliced one wide.

Tampines could have gone ahead ten minutes before the break but Young Lions left-back Syahrul Sazali managed to head the ball off the line following a Tampines corner routine.

Tampines continued to look for an opener and nearly got it but Ismadi first saw his shot parried by Zharfan in the 56th minute before Amri fired wide with only the keeper to beat ten minutes later.

Syahrul kept his side in the game as he cleared off the line after Fahrudin Mustafic had headed Shahdan’s corner delivery goalward in the 73rd minute.

With the clock ticking down, Hami Syahin nearly stole all three points for the Young Lions with two minutes remaining but his freekick was pushed over by an alert Izwan.

They were left to rue that miss as Amri broke the hearts of the Young Lions players, steering home Shakir Hamzah’s cross past Zharfan at the near post to send the Tampines fans into raptures.