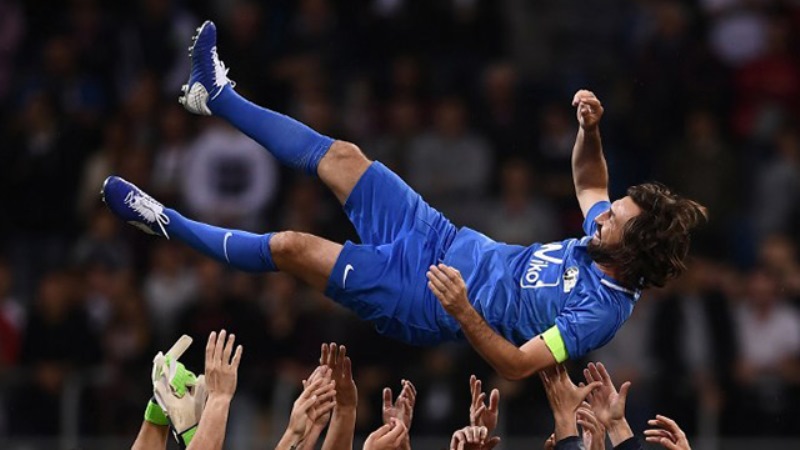 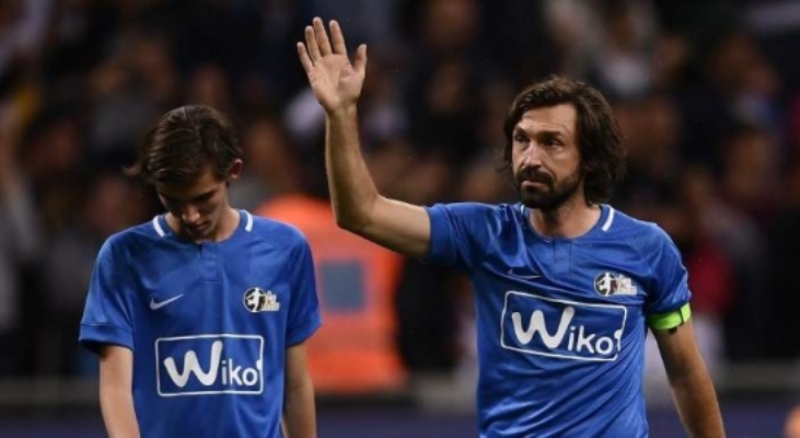 Former Italy star Andrea Pirlo took to the pitch for the final time to say goodbye to football in a star-studded testimonial “Night of the Master” tournament at the San Siro on Monday.

Champions and former teammates from all over the world — from Paolo Maldini to Gianluigi Buffon, and Roberto Baggio to Frank Lampard — joined the retiring legend to celebrate the final act of a glittering career.

“I thank my friends and all the people who came to the stadium to enjoy a fantastic evening of entertainment, sport and charity,” the 39-year-old said as he received a standing ovation from 50,000 fans.

Towards the end of the match which finished 7-7 with a hat-trick from former AC Milan and Juventus striker Filippo Inzaghi, Pirlo gave his place to his 15-year-old son Nicolo, also a midfielder and who plays for Juventus’s youth team.

“He has fun and I’m happy, he must be happy to play football, it’s the best thing in the world, in the future we’ll see,” said Pirlo.

And there was no lack of coaching talent either on the bench with former AC Milan coach Carlo Ancelotti leading the ‘White Stars’ team and Juventus’s Massimiliano Allegri in charge of the ‘Blue Stars’.

Italian FA vice-commissioner Alessandro Costacurta, another former AC Milan player, and who has said Pirlo could have a future role in the federation, also took to the pitch.

Pirlo said he was considering coaching.

“I have time to think about what to do. I stopped recently, I don’t miss the pitch. In the future it could be coaching,” he said.

“All my ex-teammates didn’t want to become coaches, yet they’ve all done it.”

Pirlo began his career at Brescia and also played for Inter, AC Milan and Juventus before moving to play in New York City FC in the MLS.

“I chose May 21 because 21 is my number and I made my debut in May,” said Pirlo. – Agence France-Presse