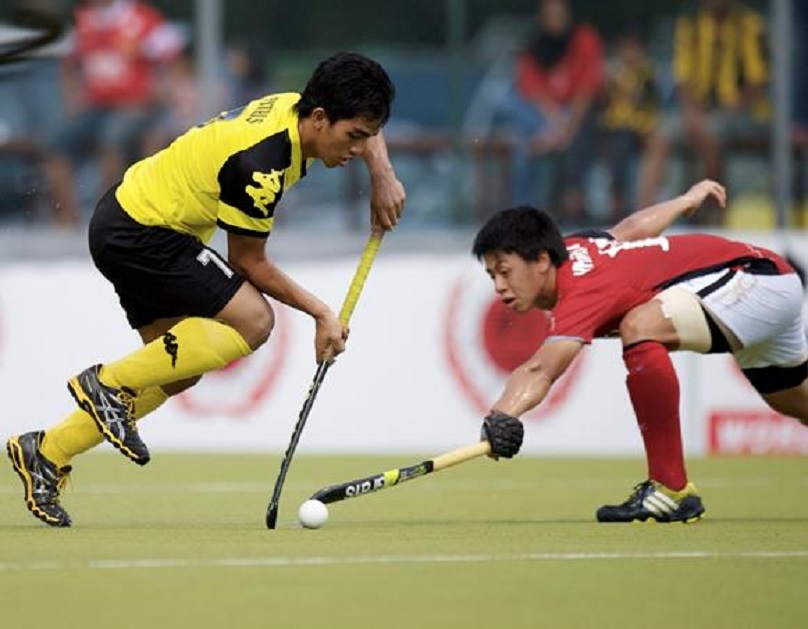 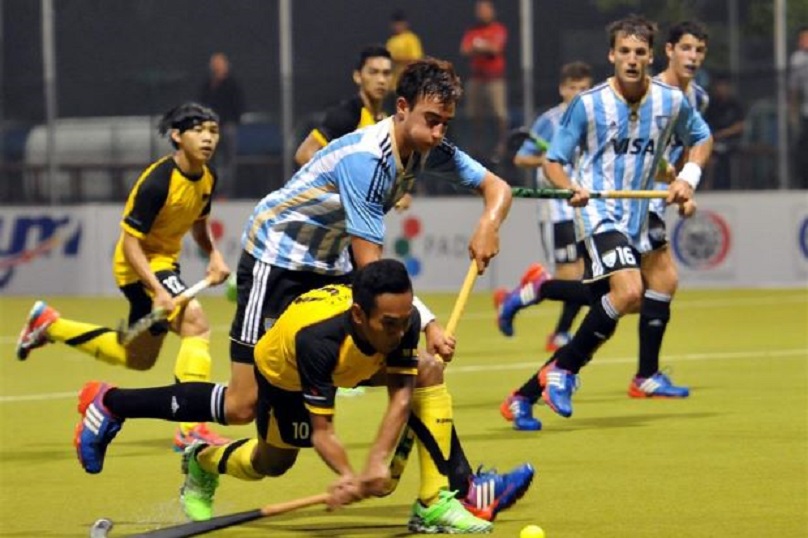 The seventh edition of the Sultan Johor Cup could well see a star studded field.
To be held at the Taman Daya Stadium from October 22 to October 29, the Organisers Johor Hockey Association are sparing no effort to get the participation of some of the top hockey nations.
Those invited are  Argentina, Great Britain, Germany, India and Australia. The sixth team is hosts Malaysia.
” We are extending invited to these teams as they had expressed interest in participating this year,” said JHA Deputy President Dato Manjit Majid Abdullah.
” These are top teams and it will help boost the image of the tournament.
” We have also received interest from a few other countries but will keep our options open and invite others should any of these five decline.”
Among the countries put on the reserve list are New Zealand, Japan, Pakistan and Egypt.
Dato Manjit said that they were also looking at other teams such as South Africa, Spain or Belgium for the tournament.
Should India accept the invite, they will be making a return after a years absence.
Australia are the defending champions and Malaysia as well as Great Britain have emerged as champions before as have India.
” We are also looking at holding some coaching seminars as well as clinics during the tournament,” added Dato Manjit.