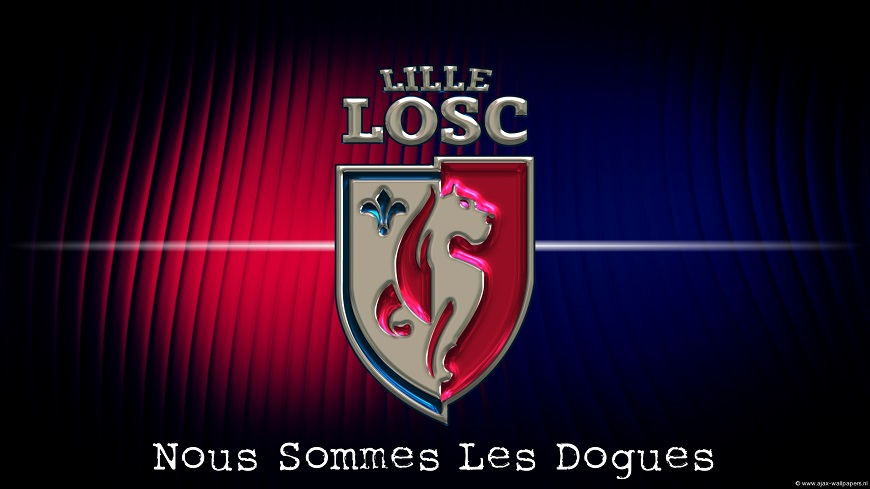 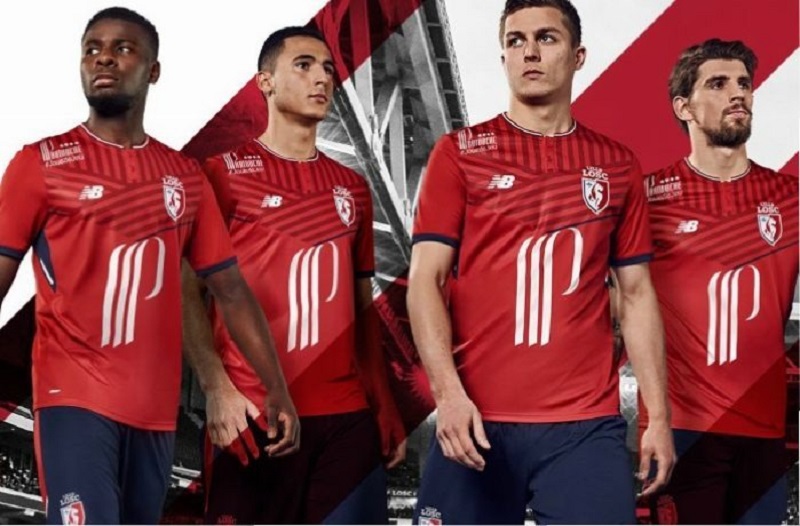 Ligue 1 strugglers Lille, who recently suspended coach Marcelo Bielsa, have been slapped with a transfer ban, the French league (LFP) announced on Tuesday.

A brief statement said that Lille were “banned from recruiting” following a hearing before French football’s financial watchdog, the DNCG, in Paris into their financial situation.

While the length of the ban was not made public, it does at least mean Lille will be unable to strengthen in the January transfer window.

That is a major blow to a club who currently lie in the relegation play-off place in France’s top flight.

Bought earlier this year by Gerard Lopez, a Luxembourg-born businessman of Spanish origin, the 2011 French league and cup double winners spent big in the last close season and appointed Bielsa as coach in the hope of challenging towards the top of the table again.

But the enigmatic Argentine was suspended by the club last month in the wake of a poor start to the campaign.

Lille are hoping to sack Bielsa for serious misconduct and the two parties are presently locked in a battle over financial compensation due to the former Marseille coach. Agence France-Presse