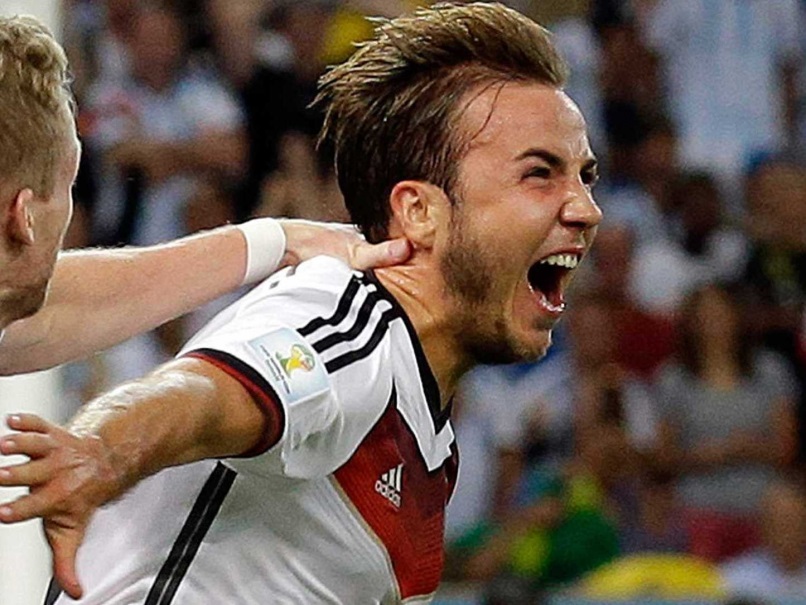 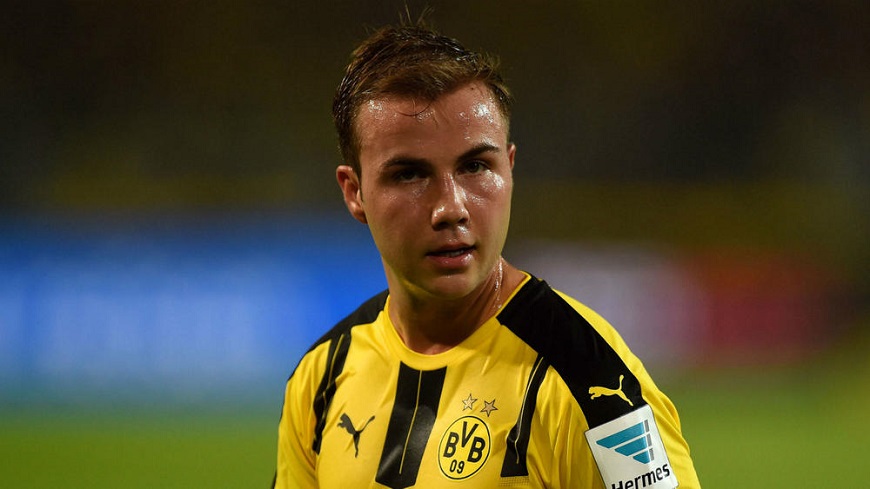 Germany’s World Cup winner Mario Goetze has started a sideline career as an author after releasing his illustrated children’s book “Mario’s Big Dream” on Tuesday to raise money for charity.

“I have so much to thank football for and it is my wish to give something back to others and share something with them,” the Borussia Dortmund midfielder told SID, an AFP subsidiary.

“Children are very important to me, because they are the future, so I decided to write a children’s book about respect, tolerance and open-mindedness.”

Goetze read his book to a group of school children at Germany’s Football Museum in Dortmund, near where the boot with which he scored the winner in the 2014 World Cup final is on permanent display.

The Dortmund star, currently out of action with an ankle injury, claims his book is not autobiographical, but the story centres around “little Mario”, who dreams of becoming an international.

Under the guidance of a former star player, who looks a lot like Germany’s head coach Joachim Loew, little Mario learns fame and winning is not everything.

Goetze says he will donate any profits from the book to the Munich-based foundation “Kids to Life” for disadvantaged children and youths.

“They have set themselves the goal of giving young people a self-determined and fear-free future,” said Goetze.

“The topic is very important to me and I think this fundraising action fits well with the idea behind the book.” Agence France-Presse