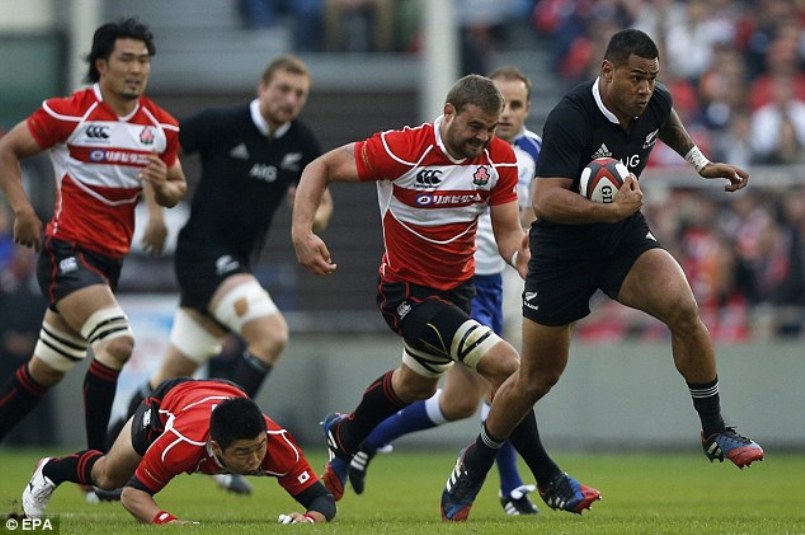 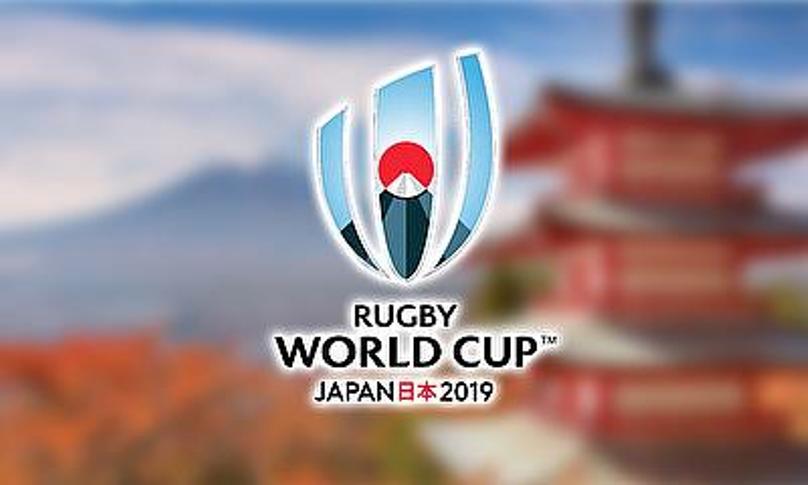 Japan’s national rugby team can boost ticket sales for the 2019 World Cup if they carry their fine recent form into next year, organisers said Friday.

The host country, who capped an improved second half of the year by drawing 23-23 with France in Paris last month, would give organisers a massive lift if they can build on that momentum in the run-up to the World Cup, tournament director Alan Gilpin said.

“Certainly the performance of the national team is going to be important in the next year and a half in raising interest and awareness in the tournament,” he told reporters in Tokyo.

“It was pleasing to see Japan finish the year strongly in a match that they probably should have won. They seem to be moving in the right direction certainly and that will really help to engage the audience here.”

Japan face fierce opposition from Ireland and Scotland for Pool A’s two quarter-final spots as they look to prove their plucky displays at the 2015 World Cup — where they won three games, including a stunning 34-32 victory over South Africa in their opening game — were no fluke.

The Brave Blossoms will also be desperate to avoid replicating England’s failure in that tournament, when they became the first host nation to fail to reach the last eight.

Gilpin sought to dial down any expectations on Jamie Joseph’s side, however, insisting the success of the tournament would not depend on Japan’s progress.

“At that point, as we saw in England perhaps, the performance of the hosts becomes less important,” he added.

“But of course in terms of engaging a national audience, they are always going to be behind their team so it would be fantastic if Japan are successful in a home World Cup.”

Drumming up enthusiasm for the tournament in a country long obsessed with baseball remains a priority, Gilpin stressed, as organisers hope to sell 1.8 million tickets after they go on sale in January.

“That’s also the great opportunity of the Rugby World Cup 2019 — to bring the sport to new fans in Japan and Asia,” he said. “There’s a lot of work to do to build awareness next year for the tournament.”

Gilpin noted progress had been made on the operational front after recently warning local organisers to speed things up.

Of particular concern was a lack of progress in the selection of training venues.

“Fifteen of the 20 teams have qualified and they’ve already started visiting Japan to look at facilities and hotels,” said Gilpin.

“Different teams will have different views on what’s going to work for them.

“We have had England, Ireland, Scotland and now Wales here in recent weeks and the feedback has been very positive.” – Agence France-Presse