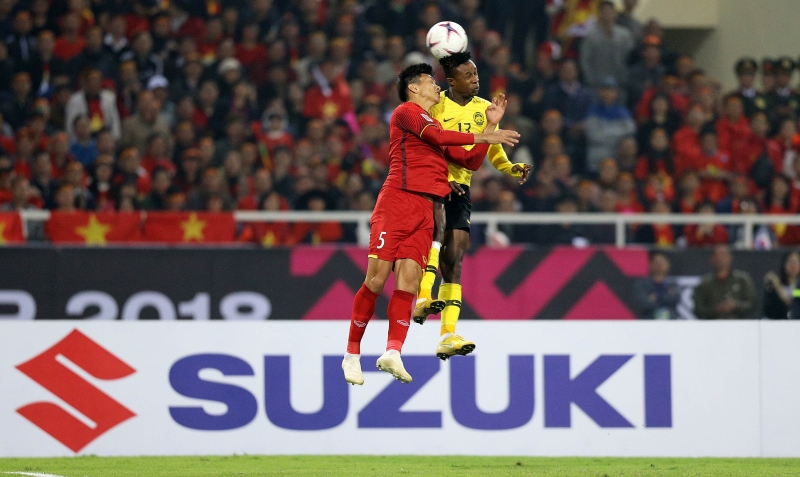 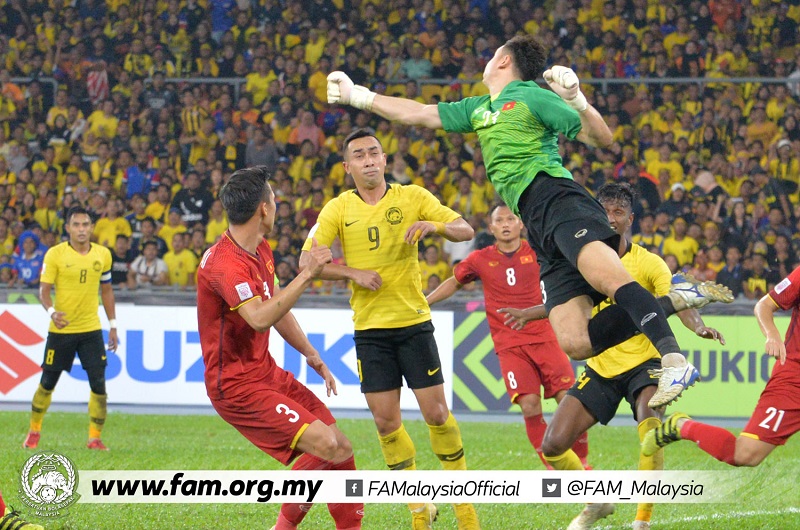 Suzuki Motor Corporation has reaffirmed its commitment to football in South East Asia by announcing they will title sponsor this year’s ASEAN Football Federation (AFF) Football Championship for the seventh successive occasion.

The AFF Suzuki Cup, boasting unrivalled television ratings and sold-out stadia, will kick off this year in October and will once again unite the passion of football fans in the whole region, leading up to the Final in December.

Suzuki Motor Corporation first title sponsored the biennial competition in 2008, and since then, has been a driving force behind the iconic tournament.

“We are proud to be a part of the AFF Suzuki Cup over the past 12 years. We have witnessed first-hand how the tournament gets better with every passing edition and it has never failed to capture the hearts and passion of the ASEAN fans,” said Kinji Saito, Managing Officer of Suzuki Motor Corporation.

“Suzuki marks its 100th anniversary this year, and we are reminded that our relationship with the ASEAN region goes back 90 years. As a company that always aims to deliver excitement, it is a great honour that we get to inspire dreams among fans again this year through the AFF Suzuki Cup.”

“On behalf of the ASEAN Football Federation, I would like to express our appreciation to Suzuki Motor Corporation for supporting our flagship event again. They have been a committed partner and have contributed significantly to the success of this tournament. We have enjoyed a great working relationship with them, and we look forward to being partners for many more years,” said AFF President, Major General Khiev Sameth.

“The AFF Suzuki Cup connects the region in a spirit of friendship that transcends football and is one of the most thrilling events in this part of the world. As with previous editions, fans will once again pack the stadiums, with millions more following all the action on TV. We are excited and looking forward to the 13th edition of this prestigious competition.”

Vietnam stormed to victory in the AFF Suzuki Cup 2018 after beating Malaysia 3-2 in the final. It was their second success in the competition following their triumph in 2008. 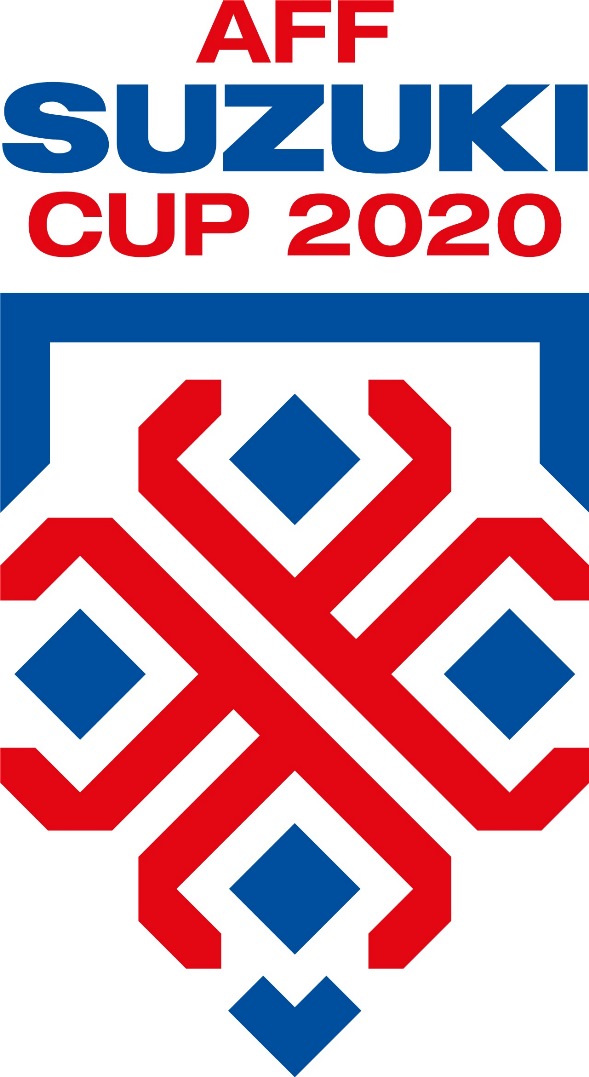 The 2018 tournament saw a record number of 752,945 fans attending the matches, with each team playing two games at home and two games away in the new format for the group stages.

“We would like to thank Suzuki Motor Corporation for their support, and we are confident that they will benefit greatly from the extended partnership.”

First played in 1996, the AFF Suzuki Cup is organised by the ASEAN Football Federation (AFF), accredited by FIFA, and contested by the national ‘A’ teams of South East Asia.

The Championship was created in 1996 out of a partnership between the AFF and Lagardère Sports.