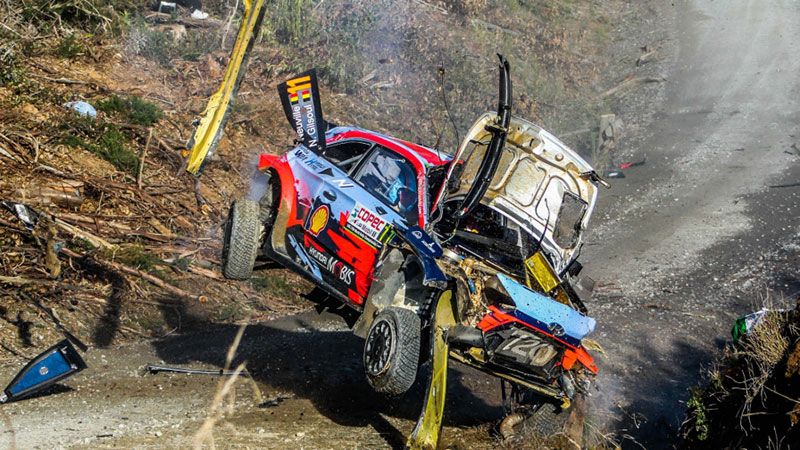 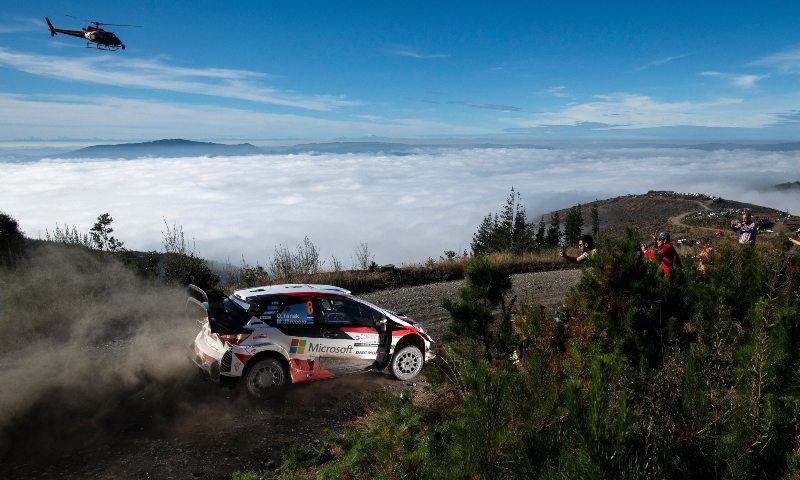 Ott Tänak stayed on course for his second FIA World Rally Championship victory of the season after extending his lead at Copec Rally Chile on Saturday.

With one leg remaining, he led Sébastien Ogier by 30.3sec. A charging Sébastien Loeb rolled back the years to close to within 5.1sec of fellow Frenchman Ogier after a stirring drive on the fast gravel tracks.

Series leader Thierry Neuville suffered a huge blow after a violent crash in his Hyundai i20. His car was destroyed when it rolled seven times after drifting wide in a fast corner, but the Belgian and co-driver Nicolas Gilsoul escaped with bruising. Neuville had been third.

“It was a tough day and in these kind of conditions it’s difficult to control anything. I tried to find a good rhythm but in the last stage, with fog, rain and the wrong tyres, everything was wrong. We made it through and the gap is good, but we need to focus tomorrow,” he said.

Ogier wanted more pace from his Citroën C3 during the morning. He gambled with tyre choice in the afternoon and was happier with his speed, although the bad weather in the final stage allowed nine-time world champion Loeb to close in.

Loeb, driving an i20 on gravel for the first time, was the quickest driver today. He won two stages and only finished outside the top-three times once as he gained in confidence to charge from an overnight sixth.

He was locked in battle with Jari-Matti Latvala, but the Finn’s impressive drive came to a sad end when he hit a rock in the final test and broke his Yaris’s driveshaft. He is expected to restart tomorrow.

Elfyn Evans ended half a minute behind Loeb in fourth in his Ford Fiesta. He lacked stability in the high-speed sections but had almost two minutes in hand over young team-mate Teemu Suninen, who moved up from ninth to fifth. Esapekka Lappi had an improved day in his C3 to claim sixth.