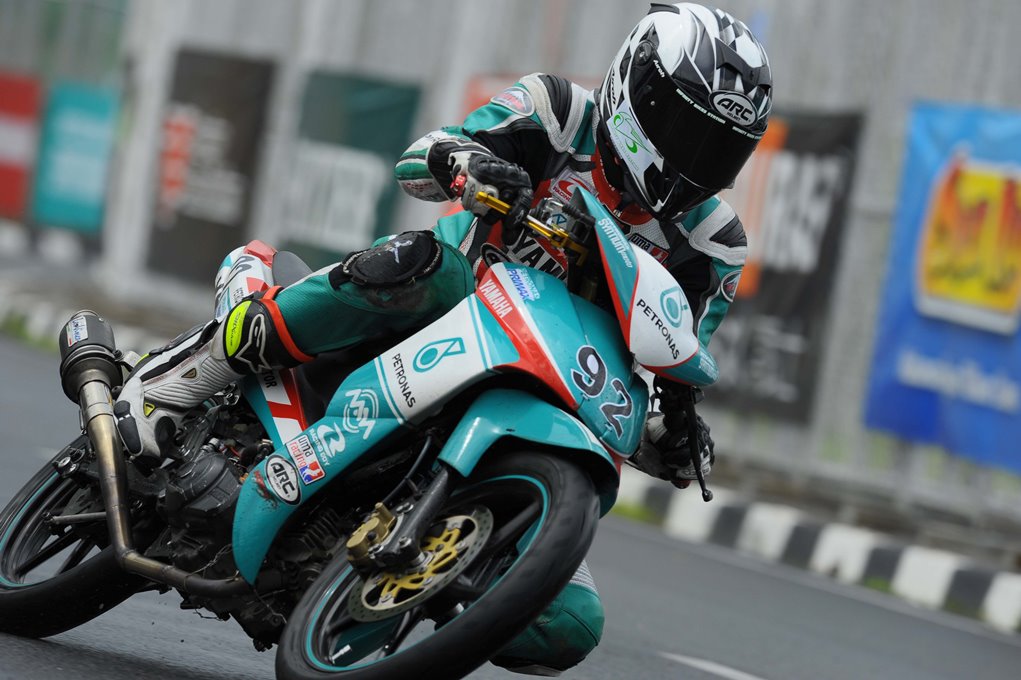 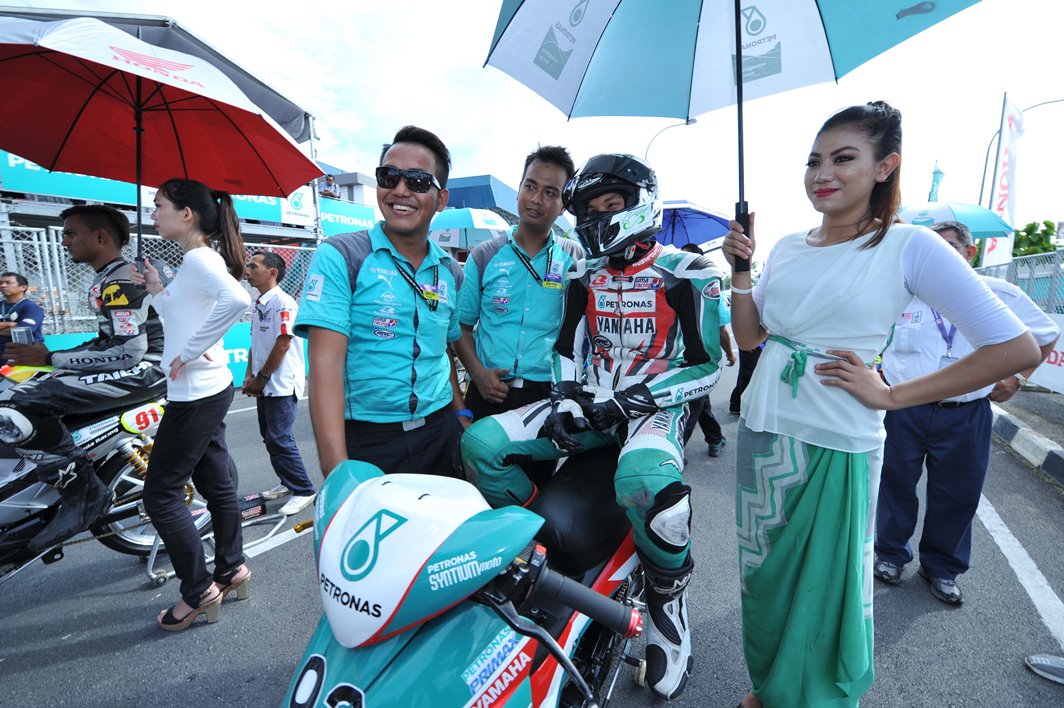 Mohd Taufiq Roslan says he is feeling competitive and extra motivated ahead of the penultimate round of the PETRONAS AAM Malaysian Cub Prix Championship in Jempol, Negeri Sembilan this weekend.

The PETRONAS Yamaha Maju Motor rider has been enduring his most difficult campaign since stepping up to the CP130 category in 2011 but arrives at the 1.104 kilometre track on a high having secured his third top five finish after Batu Kawan (Round 1) and Teluk Intan (Round 7) in Kangar, Perlis two weeks ago.

The positive results saw Taufiq leap from 11th to eighth overall in the standings with 58 points to which he shares with Sasitharen Sukumaran (Givi Honda Yuzy Racing).

“We have been struggling a lot this season trying to match the pace with the front guys so to finish two races in a row within top five, that is something really positive for the team,” said Taufiq.

“We are still far from the podium but hopefully all that will change this weekend because our recent form has me feeling very competitive and motivated,” he added.

Taufiq who last got on the podium at the Sepang Circuit last year went on to elaborate on the troubles he is going through this season.

“The team brought radical changes this season, a lot of new parts and approaches. The idea is to get back in front and return Maju Motor to its glory days but so far only Fazli Sham has been able to adapt with the new setup.”

“But overall I think we had a really good pace in the past two races. The gap with the frontrunner is smaller now and the team has made a lot of progress with the bike. Even my riding technique is improving. If we continue moving in this direction, there is no reason why we can’t fight for the podium before the season ends next month,” he said.