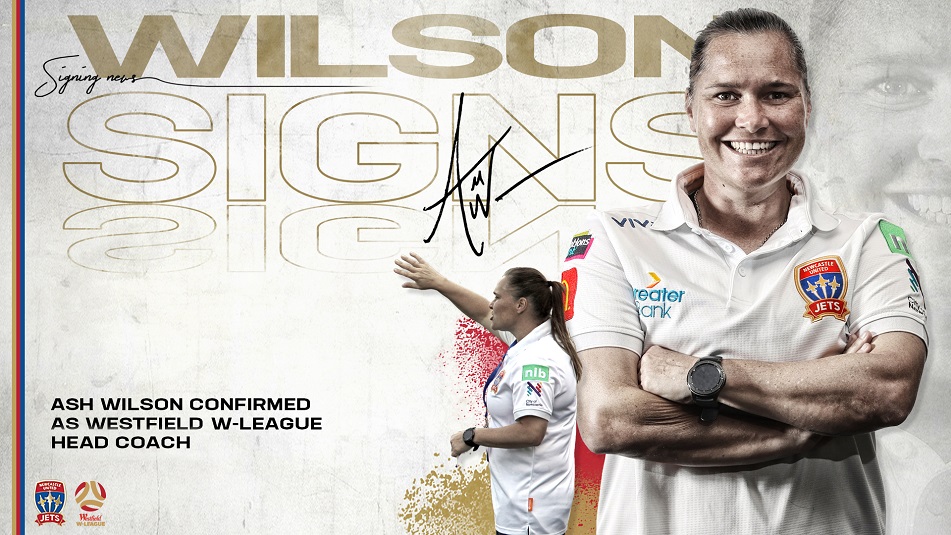 Newcastle Jets are delighted to announce the appointment of Ash Wilson as the club’s Westfield W-League head coach for the 2020/21 season.

Wilson took charge midway through last season in an interim capacity and led the side to her first victory in charge against Adelaide United in early February.

Prior to her appointment as interim head coach in January, Wilson had been assistant coach to Craig Deans for five seasons as well as head coach of the Newcastle Jets academy under-19 girls’ side.

Wilson has also named two members of her backroom staff, with Andrew Goldman (goalkeeper coach) returning to the fold. They will be joined by Scott McCarter, who will be assistant coach of the Westfield W-League side.