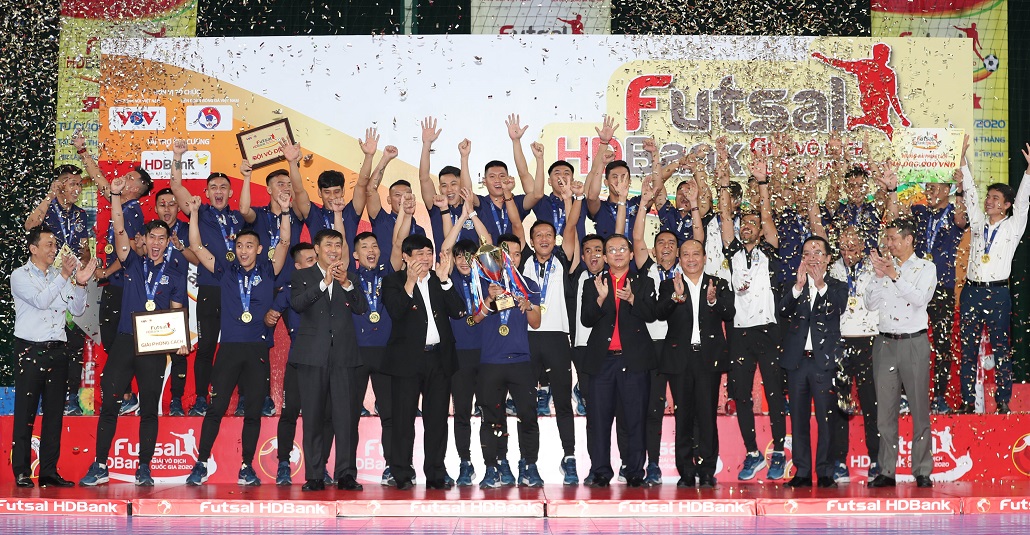 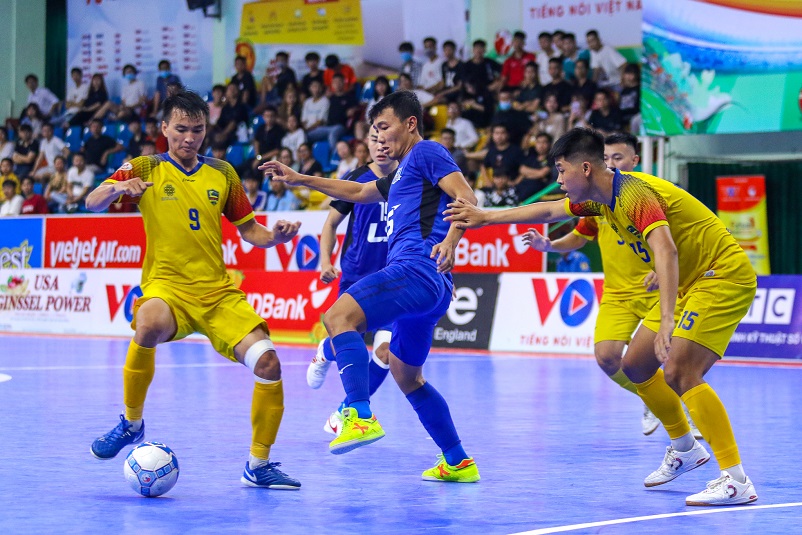 A 1-1 draw in their final game of the season this week saw Thai Son Nam FC chalking up their eight crown of the Vietnam Futsal League with an unbeaten record.

Thai Son Nam, who had already confirmed their position as the overall champions for the fifth time in a row the previous week, played Quang Nam to a 1-1 draw to complete the fixtures this year.

After 18 matches, Thai Son Nam amassed 46 points – eight points ahead of second-placed Sahako, who blasted Sanvinest Sanna Khanh Hoa 4-1 in their final game of the season.