Sports247
Home 2018 Teen sensation bows out with lesson from ‘god’ 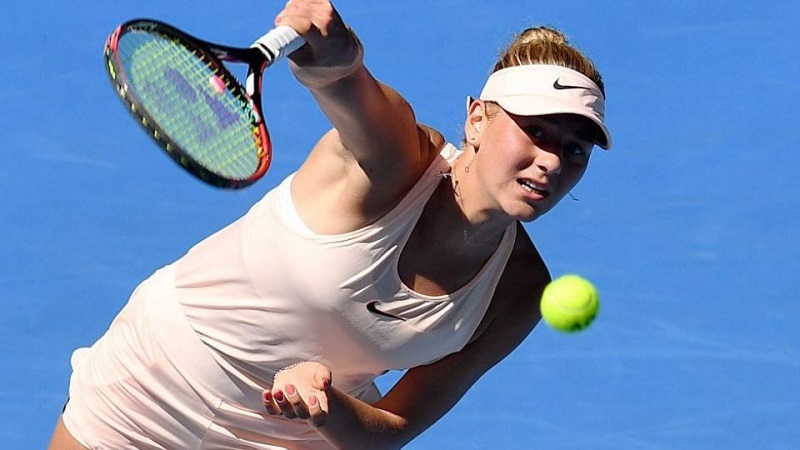 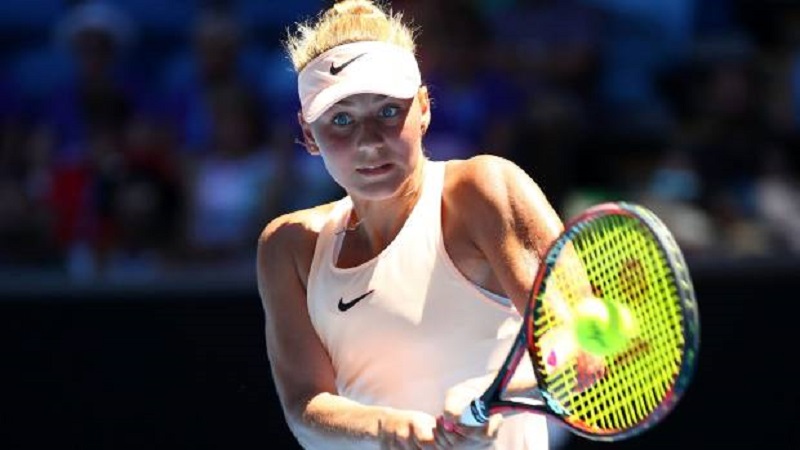 Teenage sensation Marta Kostyuk was in tears after her Australian Open adventure ended Friday, but the “future of tennis” is determined to learn from the experience.

Fourth seed Elina Svitolina breezed past her Ukraine compatriot 6-2, 6-2 in just 59 minutes, leaving the 15-year-old sobbing on her mum’s shoulder, but Kostyuk wasn’t down for long.

“How much you have to pay Svitolina to have one-hour lesson? I got it for free,” she told reporters.

“I learn that you can play against everyone,” Kostyuk added of what she gained from facing the world number four.

“I had the chances, but because I thought, like, she is incredible, she’s a god, I cannot do anything against her, that’s the problem.”

Svitolina said she had actually been a pretty pricey tutor, with the difference between winning and losing in the third round a cool $97,500.

“It was expensive, because we play for prize money,” she said with a smile, adding that there were better teachers.

“I’m not good with these kind of things because I don’t want to seem like a wise ass.

“I’m not sure she really needs advice from me. She has her mum, she has coaches who do an amazing job. So, you know, I’ve nothing really to add,” said the world number four.

Kostyuk had been labelled the “future of tennis” by TV commentator and former player Sam Smith after becoming the youngest Australian Open second-round winner since “Swiss Miss” Martina Hingis in 1996.

But she produced a nervous, error-strewn third-round display against Svitolina and that, she said, was why she was inconsolable as she returned to the locker room.

“Well, because I know that I could play much better. It was, like, honestly I played really, really bad today.

“Credit to her, of course. I’m not saying she’s bad player. I’m just saying I played bad. I didn’t show even maybe even 10 percent of what I can.”

Svitolina gave Kostyuk a huge hug and some words of consolation in a tender moment at the end of the game and said she was proud of her young countrywoman.

“I think she will remember this moment for all her life,” said Svitolina. “So that’s why (I did it). You know, it was very special.”

Kostyuk has shown maturity beyond her years this week on and off court and will stay on in Australia to play Fed Cup for Ukraine next month.