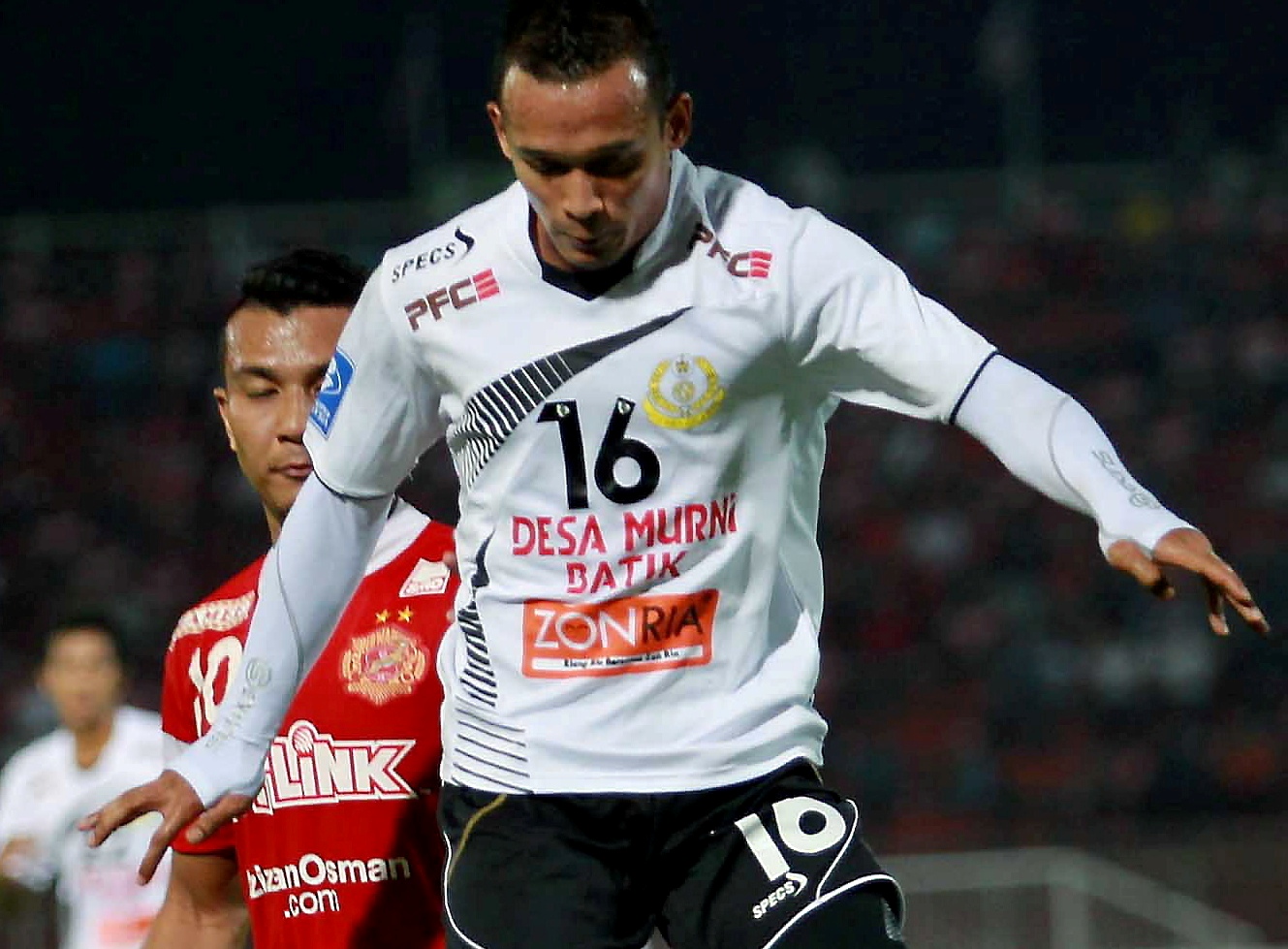 TERENGGANU will only know on Oct 17 if it will be their last match this season in the Malaysia Cup when they play Super League champions and hot favourites Johor Darul Takzim in the return-leg quarter-final at the Larkin Stadium which was earlier scheduled for this Saturday.

However, Terengganu coach Abdul Rahman Ibrahim is optimistic the Turtles will prevail after both teams played to a scoreless draw in the first-leg played at Kuala Terengganu’s Sultan Ismail Nasiruddin Shah Stadium last Friday.- which puts both teams on equal footing – one point each and no goals to show,”

“I must admit that it is tough when you are playing a star-studded team at the Larkin Stadium in front of a capacity crowd. They (JDT) have the players to win matches…but it stops at that,” said Abdul Rahman, more popularly called “Cikgu” in the football fraternity.

‘Don’t rule out a surprise. And I strongly believe that we will prevail. The players are hungry for success. We were rather unlucky not to have scored in the first-leg. Still, our chances are as good as JDT’. They are the favourites but we want to keep our challenge and do not want the match at Larkin as our last competitive match in the M-League this season.

“There is plenty to fight for,” added the widely travelled Abdul Rahman, including a coaching stint in Indonesia.

Abdul Rahman, despite his team’s failure to win in the first-leg, said his players gave “an inspiring performance” against the big names in the Johor outfit.

The match was earlier scheduled to be played this Saturday.