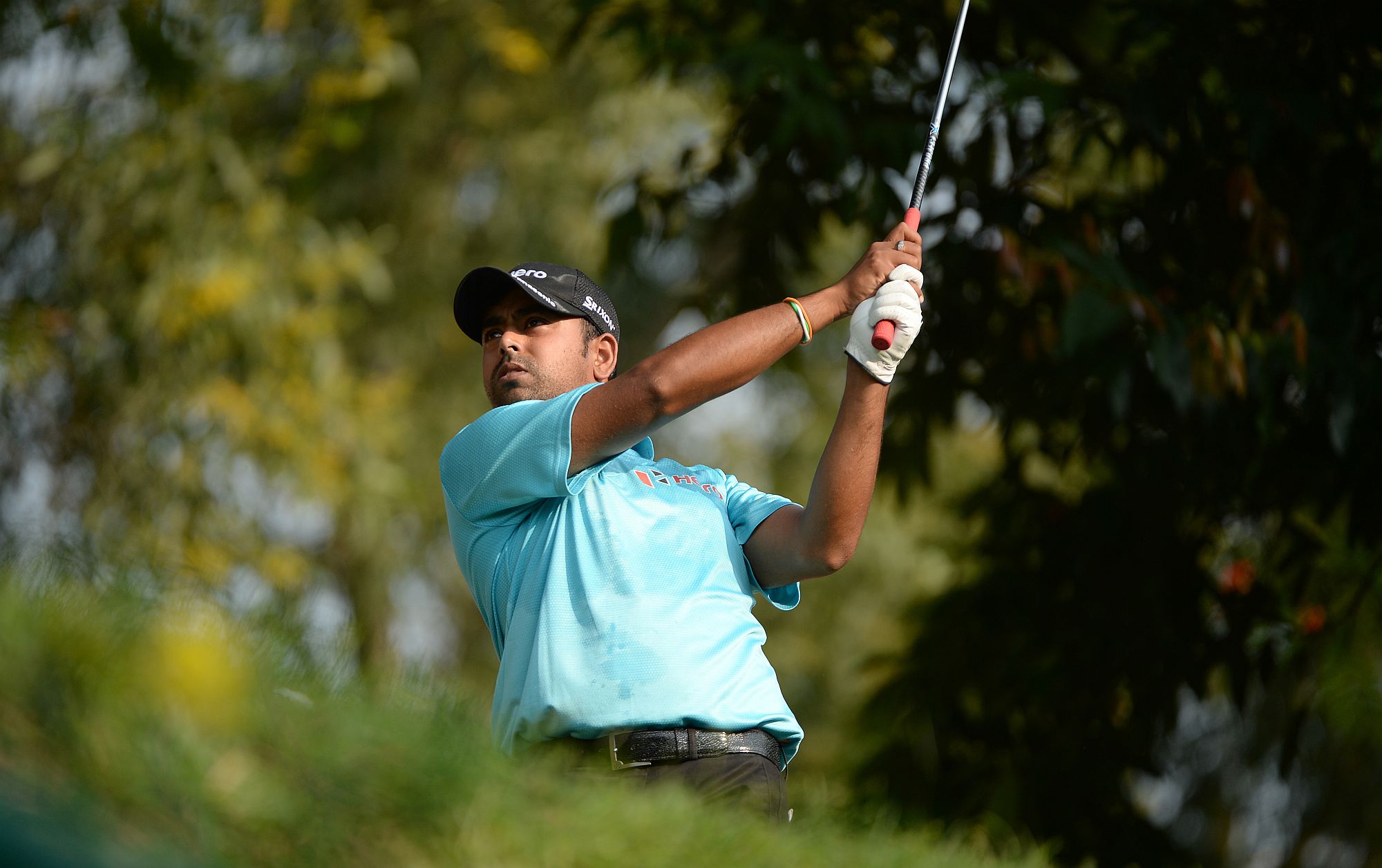 American David Lipsky and India’s Anirban Lahiri will resume their battle for the prestigious Asian Tour’s Order of Merit crown at the upcoming Hong Kong Open from October 16 to 19 at the Hong Kong Golf Club.

The top-two ranked golfers on the region’s premier Tour have committed to play the tournament which will offer a US$1.3 million in prize money. Lahiri and Lipsky will be joined by many world-class stars including Ernie Els and Miguel Angel Jimenez in what is poised to be a thrilling two-week swing on the Asian Tour.

Lipsky leads the Merit list with US$665,725, thanks largely to an impressive victory at the Omega European Masters in Switzerland last month while Lahiri trails in second place with US$342,689.

The Indian star, victorious at the CIMB Niaga Indonesian Masters in April, knows the magnitude of the challenge ahead and believes he needs to secure a second victory of the season to have a chance of becoming Asia’s new number one, a title won previously by compatriots Arjun Atwal, Jyoti Randhawa and Jeev Milkha Singh.

“I’m looking forward to both Hong Kong and Macau. I came close in Macau last year, played well in the last round (with a course-record tying 62 to finish second). Last year in Hong Kong, it was the first time that I played really well to finish tied 12th. I seem to have found my place in Fanling and got the clubbing right. I’m feeling positive going back to Hong Kong,” said Lahiri.

Lipsky, whose triumph in Switzerland was his second on the Asian Tour, rated the venerable Hong Kong Golf Club as amongst his favourite venues. “Hong Kong is a phenomenal course.

“It’s probably one of my favourite courses on the Asian Tour, if not my favourite. It’s not tricked up and it’s always in good shape and it’s fair. The greens are always great and its fast,” said the Korean-American, who like Lahiri also finished tied 12th in Hong Kong last year.

The Hong Kong Open holds the honour of being the only national championship in Asia to be held at the same golf club since
its inauguration in 1959. It has an impressive roll of honour that includes Major Champions Rory McIlroy, Bernhard Langer,
Greg Norman, Peter Thomson, Tom Watson and Ian Woosnam.

The tournament will be the penultimate event on The European Tour International Schedule before the lucrative Final Series. The Hong Kong Golf Club will be the title sponsor supported by Amundi and DP World and Official Airline Emirates, the tournament will again be tri-sanctioned by Hong Kong Golf Association, Asian Tour and European Tour this year.