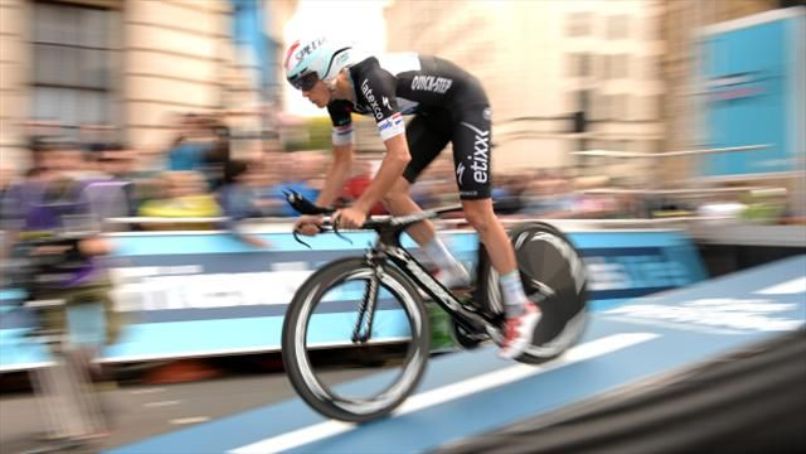 Norway’s Boasson Hagen claimed the closing day’s honours in a sprint at the end of a challenging 197.8km ride from Bornem to Grammont.

But Dennis’s hopes of victory were compromised when he crashed after 48km.

Terpstra, a former Paris-Roubaix winner, said: “The plan was to attack to put BMC and Rohan Dennis in difficulty, and it worked perfectly.”

For Terpstra this was the perfect preparation for his main end-of-season target, the world championship time-trial in Doha.