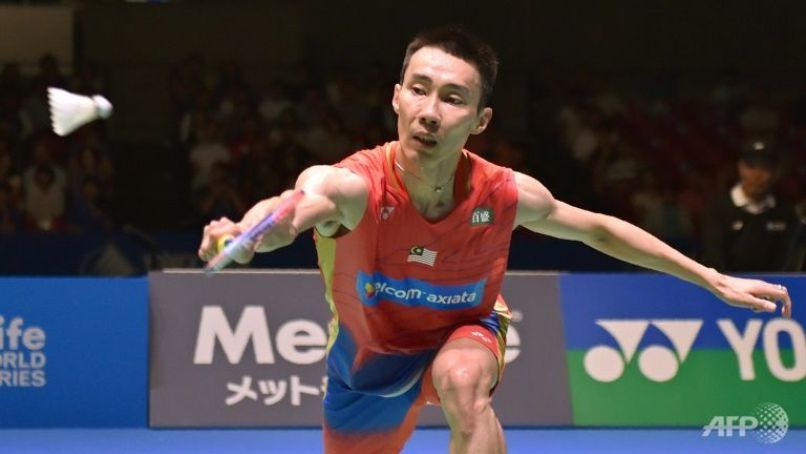 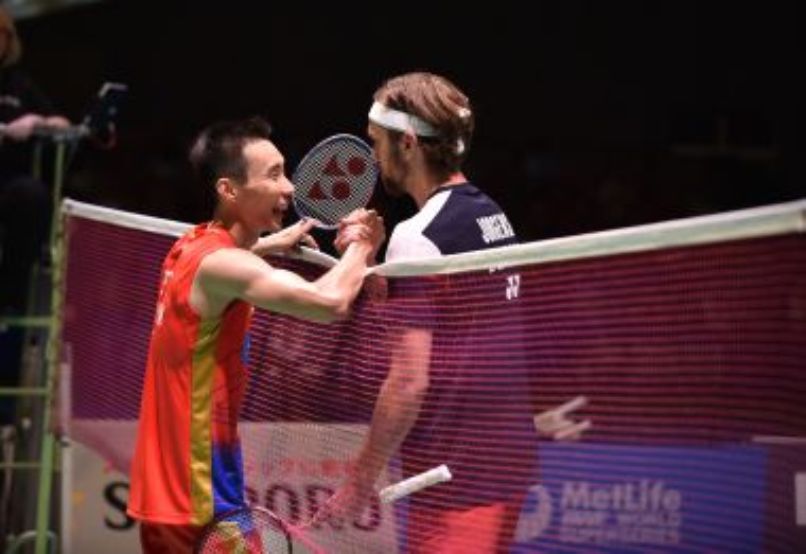 Datuk Lee Chong Wei lived up to his billing as the top seed and world No 1 by winning the Japan Open title but it was tough all the way in final against third seed Jan O Jorgensen of Denmark.

His experience played a big role in his record sixth Japan Open title in the USD300,000 Superseries played at the Tokyo Metropolitan Gymnasium on a day when Jorgensen looked like running away with an upset win.

Tha Dane led 6-2 and 8-5 in the rubber but the Malaysian kept his “fighting and never give up spirit” alive and went home USD22,500 richer in prize money that came with the title.

His next stop is the Korea Open.

Danish pair Christinna Pedersen-Kamilla Rytter Juhl put a dent in Japan’s pride and gained sweet revenge for their defeat in the Rio Olympic final when defeated world No 1 and top seeds Misaki Matsutomo-Ayaka Takahashi in the women’s doubles final.

Youth Olympic champion He Bingjiao defeated Sun Yu 21-14, 7-21, 21-18 in an all-China women’s singles final which lasted one hour. It was her first Superseries title.

China youngsters also showed their strength in the men’s doubles with Li Junhui-Liu Yuchen winning their first Superseries title with a 21-12, 21-12 win over Korea’s Kim Gi-jung-Ko Sung hyun in the final.