Home News Thailand will be the team to beat, says Dooley 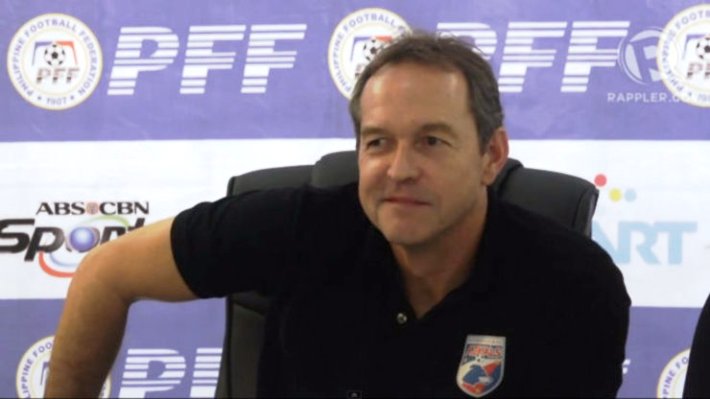 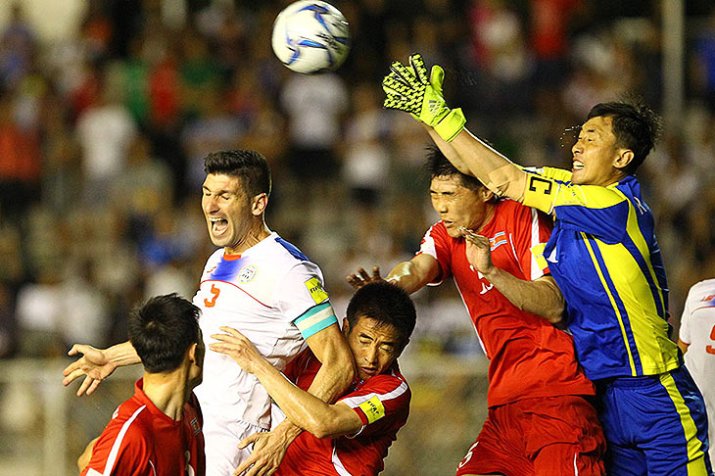 Thomas Dooley, the head coach of the Philippines national team, has singled out Thailand as the team to beat at this year’s AFF Suzuki Cup 2016.

The Thais go into the meet this year as defending champions of the regional crown where the fact they will also be playing in the final rounds of the FIFA World Cup 2018 qualifiers, will further boost their confidence.

“Thailand are absolutely the best team in the tournament. They have a young team who is playing together, I guess since the Under-17 level. They have a very strong league and more than 60,000 fans who are pushing them to the limit,” said Dooley.

Other than Thailand, the other teams in Group A are Singapore and Indonesia.

“Singapore have a new coach (in V. Sundramoorthy) and maybe they will be motivated and coming in with a positive mindset. Indonesia definitely want to have revenge (against us) too, after a horrible defeat in the last Suzuki Cup.”

“Since the last year, we have had the majority of the starting players playing in the Philippine league. The level of our players here in the Philippines is rising and it makes it more difficult for international-based player to compete against them in the line-up.”