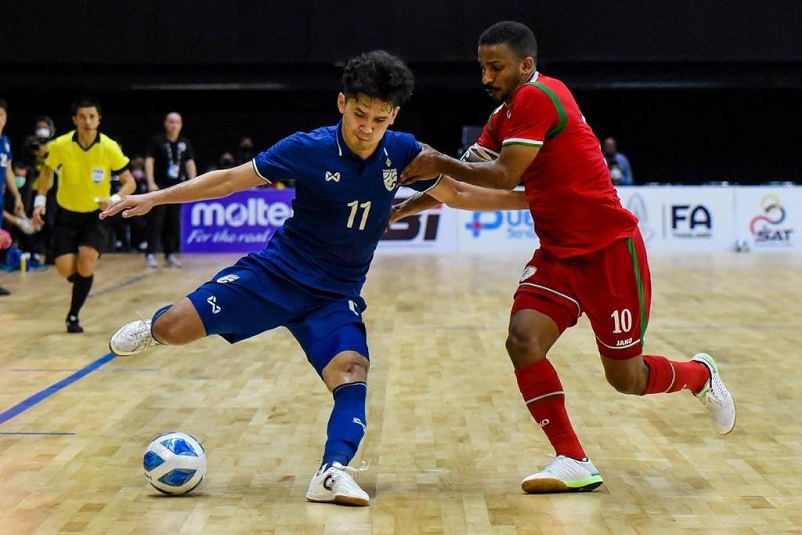 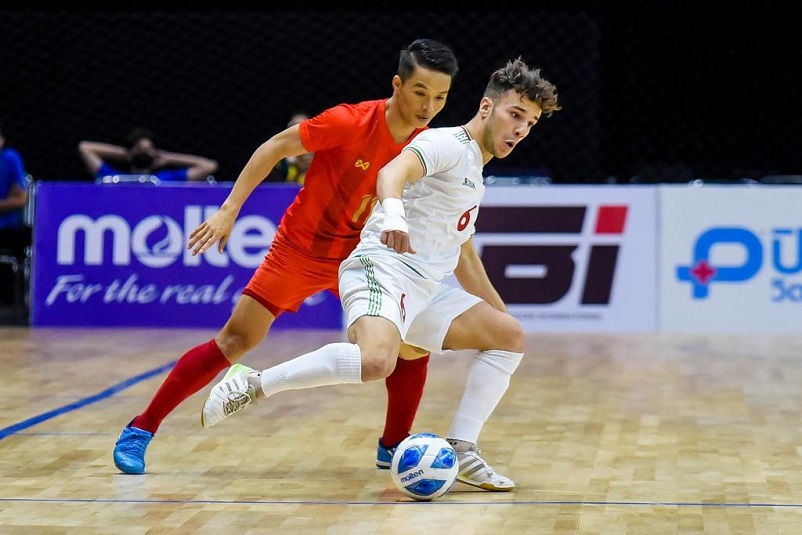 Host Thailand won Group A of the NSDF Futsal Invitation in spite of their 1-1 draw against Oman in the final group tie earlier today at the Show DC Hall in Bangkok.

In a closely fought affair, Oman took the lead at the end of the first half when Issa Yaqoob Aljabri converted a penalty.

Thailand came out with all guns blazing after the breather as Tanapol Maneepetch then struck in the equaliser on 26 minutes for both teams to share the point.

The draw was enough to allow Thailand to win Group A as they will now take on Myanmar in the semifinals in two days.

In the meantime, Iran won Group B when they beat Myanmar 2-0 – off goals from Mojtaba Parsapour in the third minute and Masoud Abbasi in the 29th minute.

With the win, Iran will now play Oman in the semifinals.