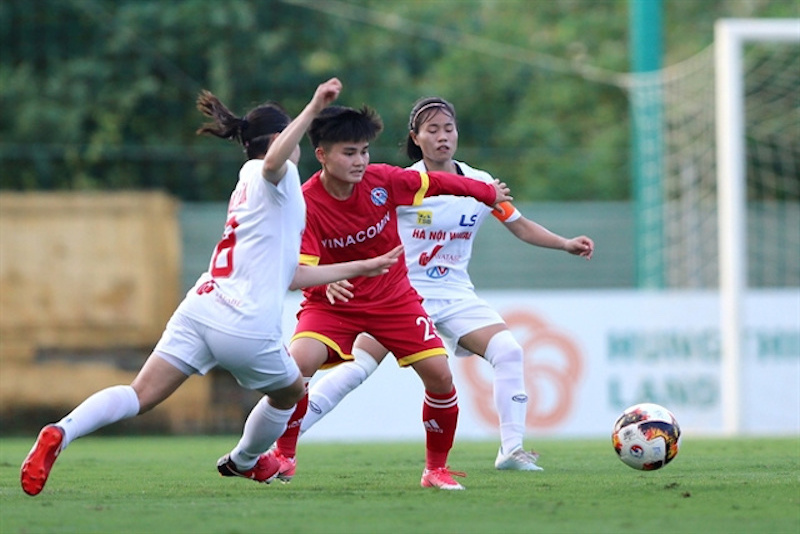 Than KSVN will take on Ho Chi Minh City FC in the final of the VFF Women’s National Cup 2020 after both teams made the passage past the semi-finals in contrasting fashion.

In the matches that were played at the Yanmar field of Vietnam Youth Football Training Centre, Than KSVN needed the penalty shootouts before they were able to beat Hanoi I Watabe 3-2 as Ho Chi Minh City survived such drama to win 1-0 win Phong Phu Ha Nam.

The scored at the end of regulation was 1-1 with Than KSVN trailing at the half when Bien Thị Hang put Hanoi I Watabe in front in the 38th minute before Ha Thị Nhai found the 61st minute equaliser.

On the other hand, Ho Chi Minh City had the lone strike from Vietnam international Huynh Nhu in the 70th minute to thank for their win over Phong Phu Ha Nam and place in the final this year.

This year’s VFF Women National Cup will be played on 25 July 2020 at the same venue.