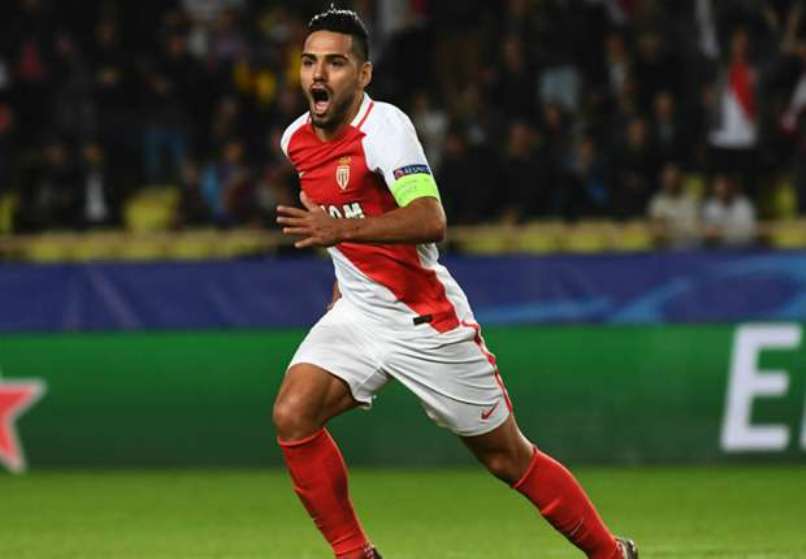 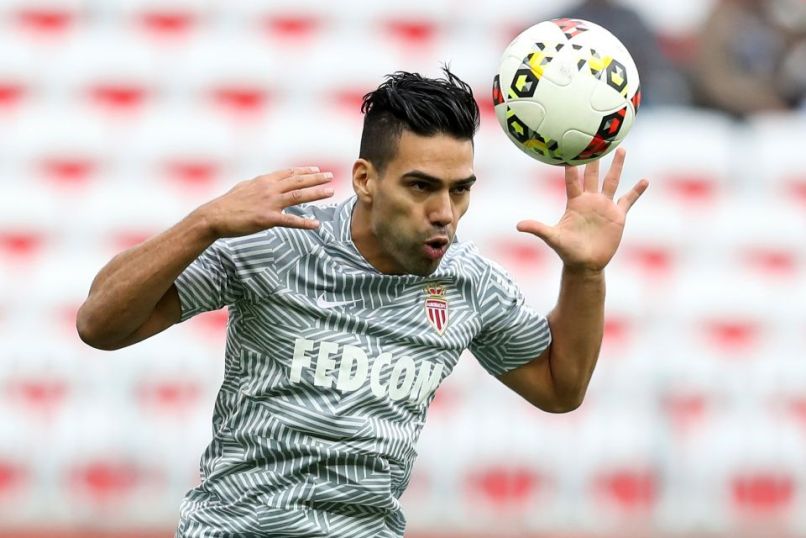 He was derided as a flop in miserable spells at Manchester United and Chelsea, but Monaco striker Radamel Falcao says he is getting back to his prolific best after hitting a brace in the Champions League.

Buoyed by their Wembley win over Tottenham, the French side eased past CSKA Moscow 3-0 on Wednesday with the Colombian scoring twice in the first half.

The 30-year-old is desperate to prove himself after his ill-fated time in the Premier League, which came after he suffered a serious knee injury that threatened to wreck his brilliant career.

His knockers say he has not been the same since rupturing his anterior cruciate ligament for Monaco in January 2014, suffering more heartbreak when he missed the World Cup as a consequence.

But Monaco believe he can be even better than the Falcao who terrorised defences in La Liga with Atletico Madrid, prompting the move to a Monaco side that at the time was splashing the cash.

He has hit six goals in nine matches for Monaco in all competitions this season.

“That’s Falcao!” exclaimed jubilant coach Leonardo Jardim after the South American scored for the first time for Monaco in the Champions League.

It was Falcao’s first Champions League goal since February 17, 2010, when he was playing for Porto against Arsenal.

“Physically I feel good,” said Falcao, whose early season was hampered by concussion, after being applauded off the pitch at Monaco’s Louis II Stadium.

“I played 70 minutes at a good pace, I hope to continue and Saturday to play more (against Nancy in Ligue 1). It’s my first (Champions League) goals with Monaco, and in addition the team won.”

“We’re going to relaunch his career in Monaco, it’s his club,” said Vasilyev. “I’ve always said that there are no miracles — a player who hasn’t played for nearly two and a half years, you have to give him time.

“We’re going to see the best of Falcao, which is yet to come.”

The Colombia captain emerged as a star during his time with Porto and Atletico Madrid, winning consecutive Europa League titles — in 2011 with the Portuguese club and 2012 the Spanish.

After an operation and the missed World Cup, Falcao suffered two unproductive seasons in England from 2014, first with Manchester United and then Chelsea, where he struggled to make an impact and was held back by a series of minor injuries.

“I’ll work to return to the level at which I’m used to playing,” Falcao vowed.

“My family are very happy in Monaco, we’re taking advantage of being here.” – Agence France-Presse