Home 2021 The climbers are still in the reckoning 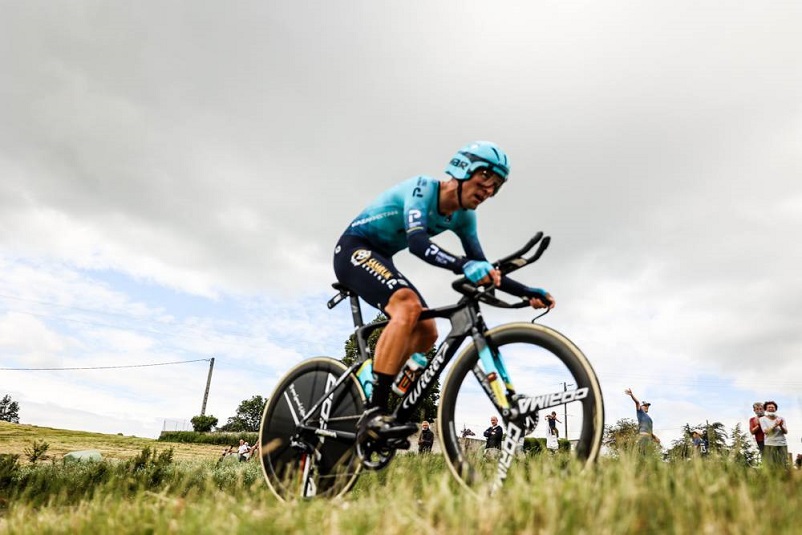 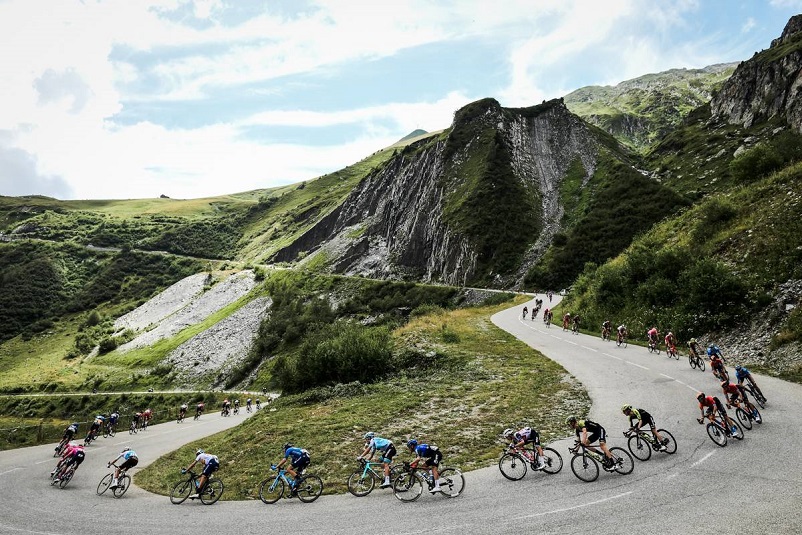 The race hierarchy produced by the time-trial contested yesterday near Saint-Etienne offers plenty of new perspectives and especially a high level of suspense at the start to the second sequence of the Critérium du Dauphiné.

While Lukas Pöstlberger valiantly defended is leader’s jersey against the threat of Alexey Lutsenko, neither of the two men are genuinely aiming for the role of winner at the end of the week.

However, behind them an initial cull among the pretenders for the crown was carried out, though not to such an extent that it rules out the possibility of any climbers who lost time making a comeback in the mountains this weekend.

Indeed, the first 19 riders in the general classification are all within 1 minute, and though Izagirre may now be a favourite after having successfully passed the test of the time-trial (2nd eight seconds behind Lutsenko), the tiny gaps allow all the climbers behind him to believe in their chances.

The strongest attacks are not likely to take place between Saint-Chamond and Saint-Vallier, but the slopes in the last 80 kilometres and especially the Côte de Montrebut climb, which the riders will tackle 11.9 km from the finishing line, could persuade certain among them to start their conquest of the summits.

This perhaps might not be the strategy employed by Wilco Kelderman, ideally positioned 12’’ behind Lutsenko, nor by Ineos’ Richie Porte and Geraint Thomas, respectively 16’’ and 24’’ behind the race leader.

However, attempts to climb back up the general classification today could be of interest to Aurélien Paret-Peintre (38’’ behind), Miguel-Angel Lopez (43’’ behind) or also David Gaudu (trailing by one minute).

With a weekend of high tension in the Alps in mind, everything is still possible for first-rate climbers such as Quintana (1’15’’), Enric Mas (1’16’’), Sepp Kuss (1’18’’), or even Guillaume Martin, whose current 30th position and deficit of just 1’21’’ does not count him out of the reckoning. – www.criterium-du-dauphine.fr