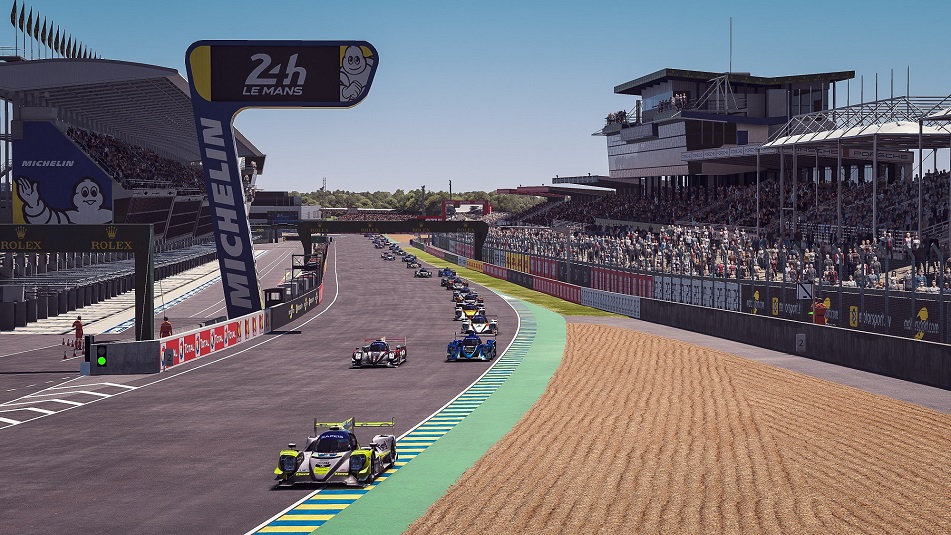 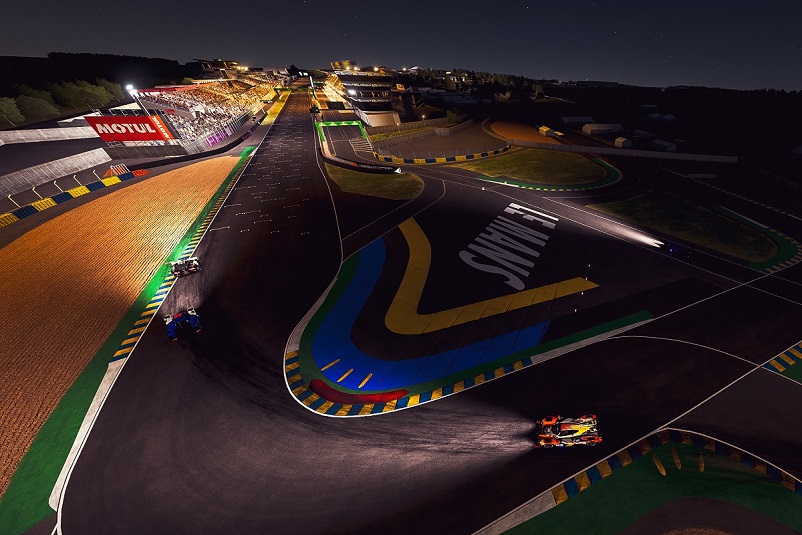 While the world struggled to get to grips with being locked down during the early stages of the Covid-19 pandemic, one event provided a very bright beacon of light – the 24 Hours of Le Mans Virtual – which was held on 13-14th June 2020.

The event, a joint venture between the ACO, FIA WEC and Motorsport Games, brought together 200 drivers representing the elite of motor racing and sim racing from 37 different countries, racing on 170 simulators worldwide in 50 entries on the iconic Circuit des 24 Heures in Le Mans, France non-stop over 24 hours.

With record viewership across combined TV and digital audiences of more than 60 million, and a star-studded entry list which included a quarter of the current F1 field, former F1 champions, IndyCar champions, Le Mans champions plus, of course, championship-winning sim racers, it was a huge and unqualified success.

Now, some six months since it took place, the 24 Hours of Le Mans Virtual is continuing to be talked of for its excellence and ground-breaking qualities as it has received three prestigious industry awards and is up for two further accolades in 2021.

The Autosport Awards are internationally prestigious and the Pioneering and Innovation Award, voted for by the fans and presented on 14th December, speaks volumes about the mark that the 24 Hours of Le Mans Virtual left on the motorsport industry and beyond.

The Leaders Sports Awards showcase the most innovative companies and people driving the industry forward, and the Live Experience award received in September recognised the creation of best content to engage audiences and deliver value.

The VCO (Virtual Competition Organisation) Simmy Award for Best Event announced on 26th December was the result of a public and jury vote and is further evidence of the popularity and reach of the event which was televised in a ground-breaking programme shown in 57 different countries.

And it’s not over yet! The 24 Hours of Le Mans Virtual has been shortlisted for the European Sponsorship Awards in the Esports category and has been nominated for the Sports Technology Awards (Esports in Sport).

Gérard Neveu, CEO of the Virtual Le Mans Esports Series: “This event was a massive collaborative effort, with so many people involved in multiple areas. It is thanks to the energy, enthusiasm, professionalism and expertise of everyone involved that it was such a success, including the amazing drivers and gamers, teams and partners, and the Awards we have proudly and humbly received are validation of the hard work by every single person associated with the 24 Hours of Le Mans Virtual. These are for you! These awards give us great encouragement to continue to develop the fantastic story that has become the Virtual Le Mans Esports Series, with much more news on this to come in 2021.”