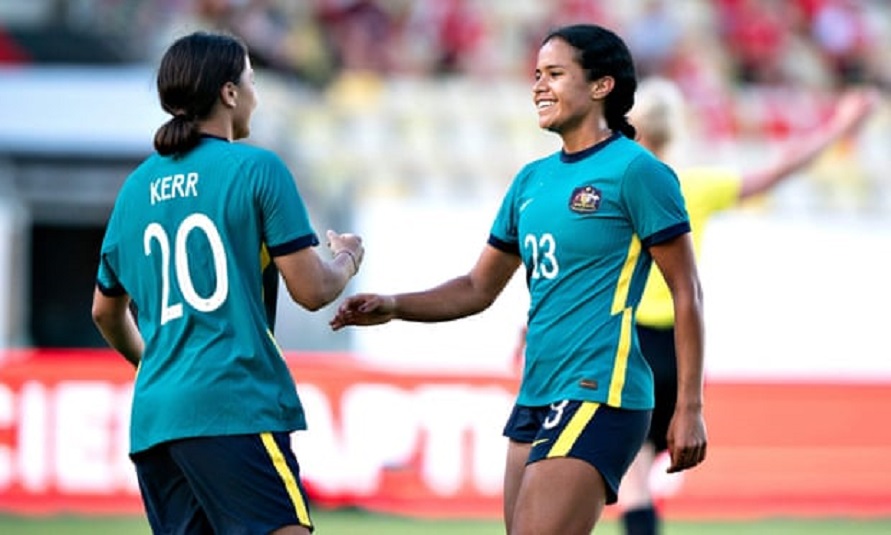 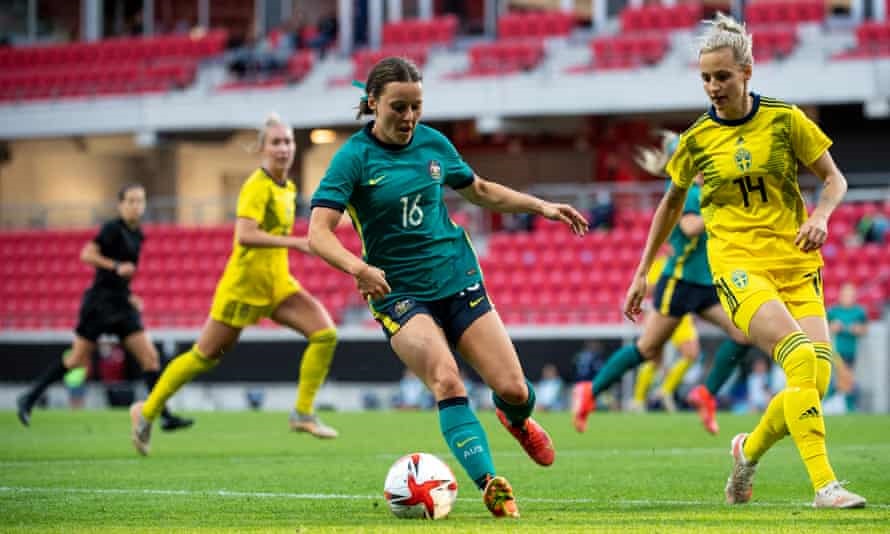 Twenty-five players will head to Dubai for a pre-tournament camp. There, the 21 officially selected players will be joined by four players who will battle it out for the final two spots on the roster.

The squad draws heavily from the Olympic team with 19 players who made the Tokyo 2020 team featuring in this roster. Sam Kerr and Steph Catley will once again lead the side in the captain and vice-captain roles respectively.