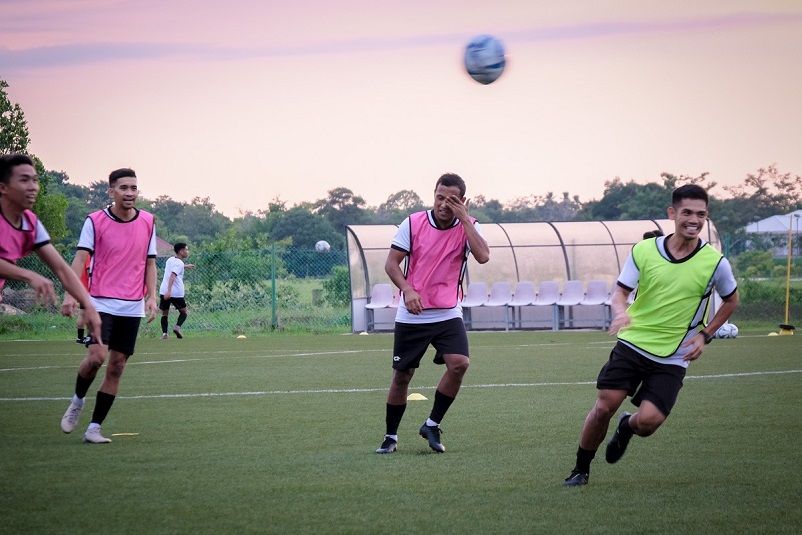 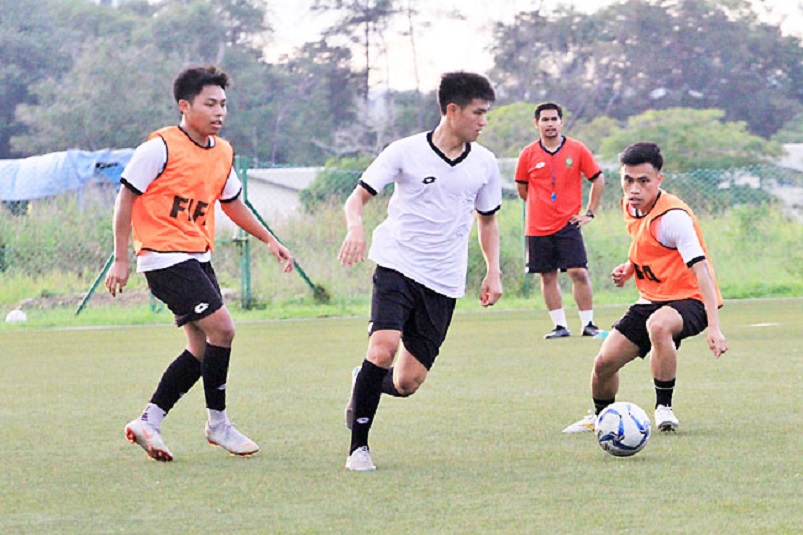 With the AFF Suzuki Cup 2020 just months away, Brunei Darussalam have stepped up their preparations where this week, they are already into their third training camp.

With Brunei being one of the countries least affected by the COVID-19 pandemic, they had already organised two previous camps in September and October.

“Previously, we had issues with the team simply because of the lack of preparation. But this time around, we have taken a different approach to give the squad more preparation time,” said Pengiran Matusin Pengiran Matasan, the President of the National FA of Brunei Darussalam.

“We hope that with more time, the players will be able to perform better.”

Added Ameer: “We are preparing the players for the incoming head coach. By the end of the FIFA window, we expect the players to improve their attacking qualities but most importantly the transition from defence to attack.” 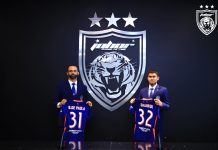 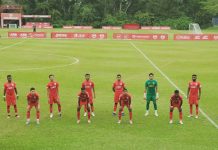 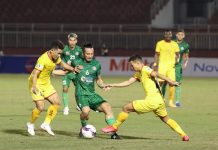