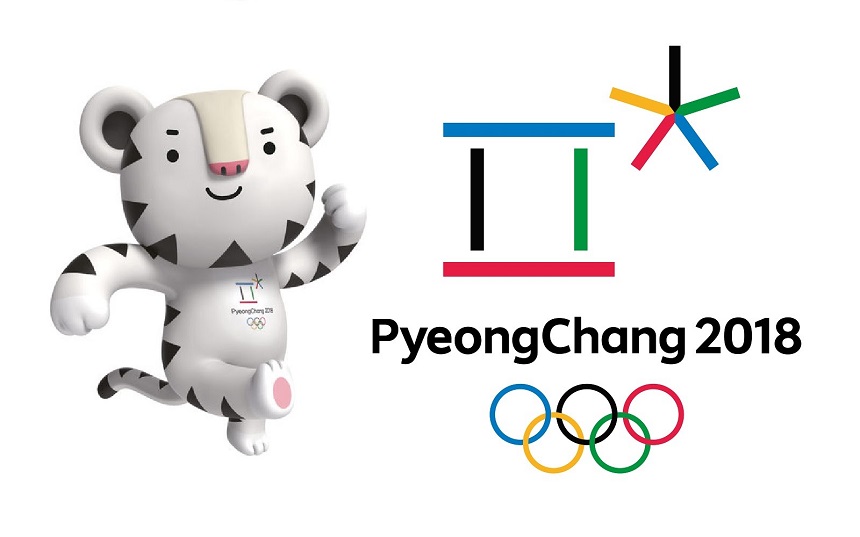 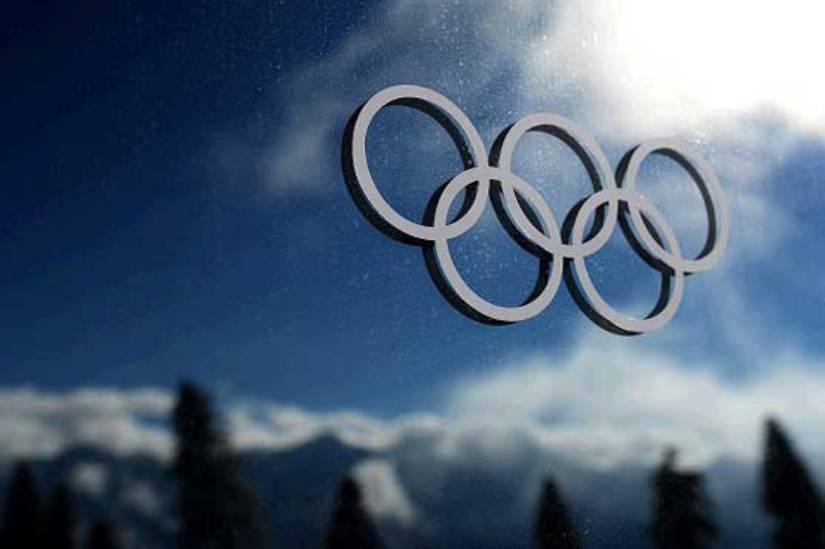 Thirteen Russian athletes and two coaches whose life bans for doping were lifted by a top sports court may be invited to take part in the Pyeongchang Olympics, the IOC said Saturday.

Just six days from the opening ceremony of the February 9-25 Games, International Olympic Committee spokesman Mark Adams said the cases of the 15 would be examined by a specialist IOC panel.

On Thursday the Court for Arbitration for Sportoverturned life bans imposed on 28 Russian athletes linked to a Russian state-sponsored doping scheme, ruling them potentially eligible for participation in the Winter Olympics.

However, of the 28, 13 have either retired from sport or were unavailable for another undisclosed reason, leaving only 15 still able to take part, according to a source close to the case.

Adams said that the IOC’s invitation revue panel will examine each case before making a decision.

“We will take an individual view of each of these athletes before reaching a decision,” he told a press conference, adding that the process would be finished before the start of the Games.

The IOC’s disciplinary commission banned 43 Russian athletes for life and disqualified Russia from competing at the Pyeongchang Games over the doping conspiracy. Following an appeal by 42 athletes, CAS cleared 28 citing insufficient evidence against them and also lifted the life ban on 11 others, but barred them from taking part in the 2018 Olympics.

Adams said that the IOC reserved the right to appeal against the CAS decision, viewed by Olympic officials as undermining the fight against doping in sport.

He was speaking after the first day of a two-day IOC board meeting which will be followed by a two-day full IOC session from Monday.

Last week’s CAS hearings were a result of allegations of a vast state-sponsored doping programme contained in the report into Sochi authored by sports law professor Richard McLaren for the World Anti-Doping Agency.

His explosive findings laid out the workings of the programme — from the use of secret state agents to passing urine samples out of testing labs through mouse-holes. – Agence France-Presse