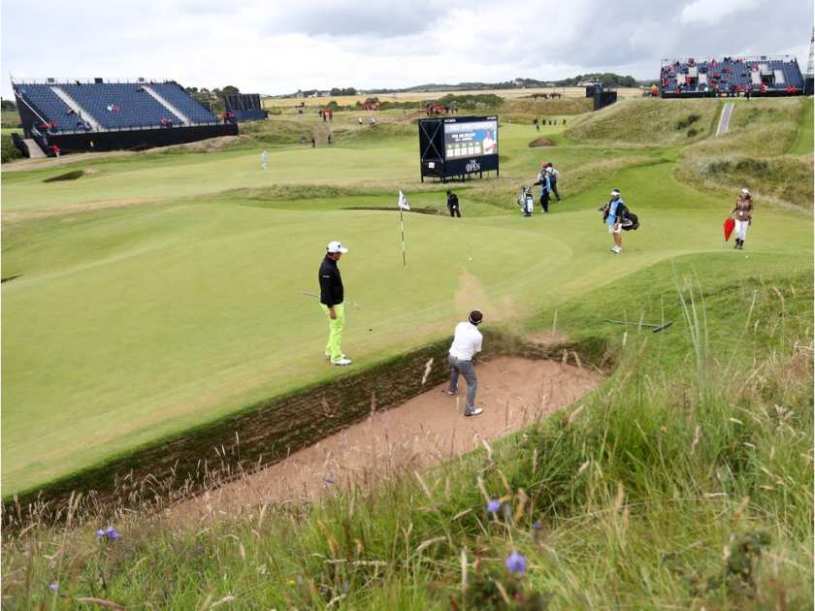 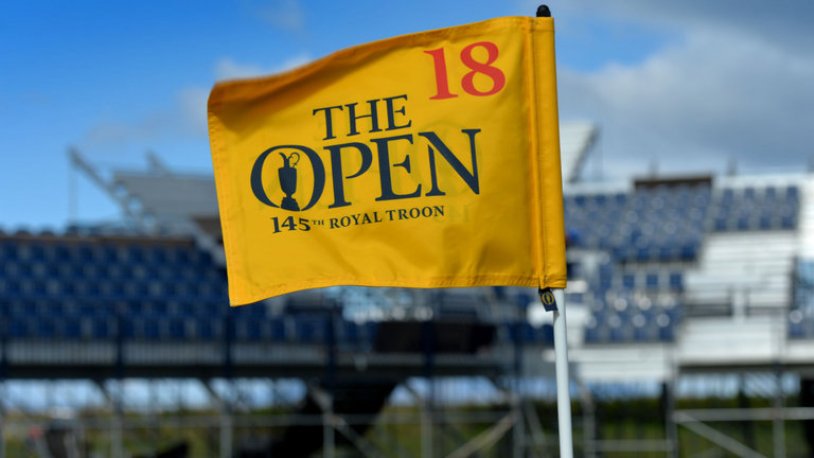 Thailand’s Thongchai Jaidee birdied the 18th hole to begin his campaign at The Open with a level par 71 on Thursday but there was disappointment for countryman Kiradech Aphibarnrat and Korea’s Jeunghun Wang.

Thongchai, a triple Asian Tour number one, carded two birdies on the card against a double bogey on the 15th hole at Royal Troon when he found two pot bunkers, amongst the many sprinkled along the famous Scottish links here.

Big-hitting Kiradech endured a tough finish where he dropped four shots over his last four holes to sign for a 75 while Wang, a two-time winner this season, had five bogeys for a 75 which marred his debut at the world’s oldest Major.

Fresh from victory at the French Open two weeks ago, the 46-year-old Thongchai was disappointed he failed to take advantage of near benign conditions in his morning start.

“I played well except that I didn’t get many birdies. Even par is a good start but I expect tomorrow to be harder. I tried to make it confident, trying to hit fairways and greens but the winds were switching direction. Just two bad tee shots. I think it’s still a good start,” said Thongchai, who currently trails clubhouse leader Patrick Reed by five strokes.

“You can see the scores on the front nine, there were a lot of under par scores. Pins were a bit harder on the back nine and you need to hit it good. It was quite calm out there. I think we’ll see some low scores today.”

Thongchai, who has 13 wins on the Asian Tour and four on European soil, is dreaming of a Major title but knows his putter must improve drastically if he is to move up the leaderboard.

“I missed a couple of chances on the second and third holes, hit good putts and didn’t find the hole. The greens are a bit tricky and you need to read the lines well. It’s a putting challenge this week,” he said.

“You can attack the par fives on the front nine which are reachable and if you can score on those, it helps. Then you have to be careful on the back nine.”

Kiradech, Asia’s number one in 2013, started his round nicely with an eagle on four helping him reach the ninth on two under. But he hit it out of bounds on the tough 11th hole for a triple bogey before stumbling home with another double bogey on 15 followed by successive dropped shots over the next two holes.

“I was two under on the front nine and then made some big numbers, a triple and double to end up on four over. It’s quite disappointing the way I played. I didn’t drive it good and hit into some bad positions,” said Kiradech.

“It wasn’t that tough on the back nine. The wind picked up a bit but it won’t compare to the afternoon session. I just didn’t play good golf.

“I have to do everything better tomorrow. Need to get up and down better and try to control the ball under the wind. I’ll take a rest now, clear my mind before I go out to hit some balls at the range.”

Wang’s Major debut ended on a sour note with only one birdie to show on his card.

“I played really bad, on number six, I missed a putt from two feet and on seven, I was in the bunker and had to chip out and make bogey. It wasn’t good but I have to keep practicing. Conditions were good for scoring but I played bad. Just missed all the putts. I feel a bit down now,” he said.

“I still have tomorrow to play. I’ll try to practice some low shots this afternoon as I’m playing later in the second round and also hit some putts.”