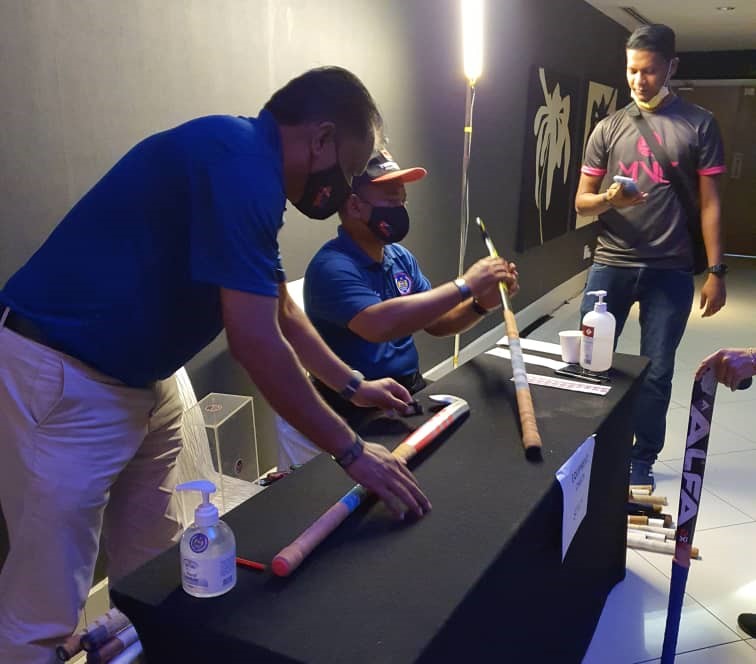 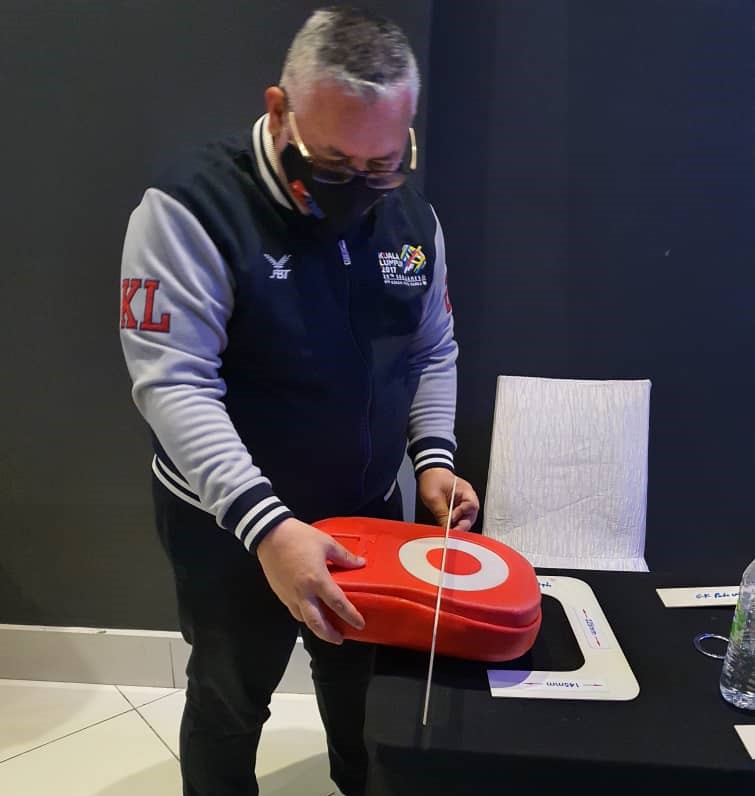 AFTER months of uncertainties, the TNB Malaysia Hockey League (TNBMHL) 2021 gets underway tomorrow, promising fans with a month-long hockey excitement despite being run under strict operating procedures which include a spectator-less tournament at the National Hockey Stadium here in Bukit Jalil.

As the pandemic situation got worse with the number of daily cases surging drastically over the last few weeks, it seems that the only logical move for MHC was to cancel the domestic League due to the exorbitant costs and massive logistics preparation.

However, MHC, under the leadership of its president Datuk Seri Subahan Kamal, is adamant that the show must go on to ensure that MHL’s rich tradition continues despite the current unprecedented circumstances. This year marks the 34th year of MHL since its inaugural edition in 1987.

The national body is bent on proving that sporting events can be run successfully under safe conditions via the sports bubble approach following approvals from related authorities. Earlier, MHC had planned to start MHL 2021 from Jan 14 till Feb 20 and the women’s league from Jan 20 to Feb 20.

The exorbitant cost to run the league in such conditions did little to dampen MHC’s commitment to stage the 2021 edition. The fact that all teams, players, officials, umpires. Technical officials, logistics personnel and other related parties (500 plus people) are currently strictly housed at Bangsar’s Pullman Hotel for the three weeks is proof that the national body is willing to stretch to the limit to ensure that the teams and players are not denied the opportunity to see action in the TNBMHL League 2021.

Admitting that the MHL  2021 will be the most difficult tournament to be organised by MHC, Competitions Committee chairman Datuk Seri Anil Jeet Singh remains optimistic that the league will be successful, hoping that it would lead the way for other sports to follow suit in the staging of sporting events during this unprecedented times. 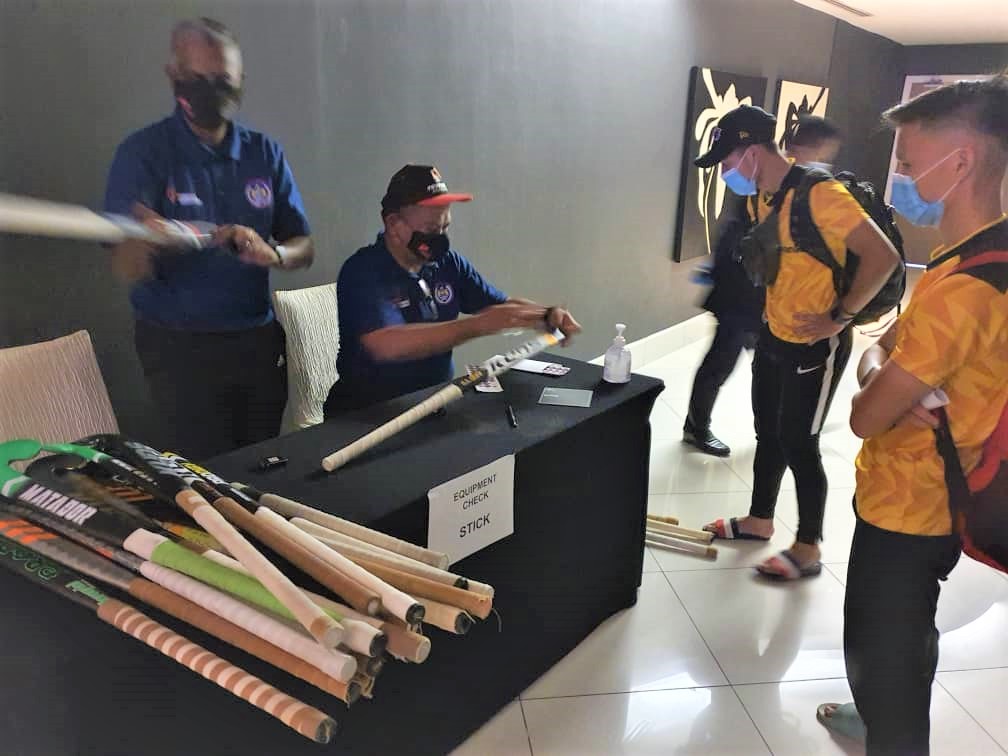 “We just want the league to go on…everything has been planned to meet all requirements and SOPs…it’s all systems go. To all teams and players, our utmost appreciation for their commitment, participation and all their sacrifices of being away and staying in the sports bubble for such a long period,” said Datuk Seri Anil.

To keep performing at the highest levels, players need to continuously be involved in competitive matches. Now, after almost a year, the players will have the opportunity to put skills back on show and this will help national coach Arul Selvaraj to prepare the players for the upcoming Asia Cup (scheduled in November) as well as the Sultan Azlan Shah Cup in Ipoh (scheduled in June) and the Asian Champions Trophy in Dhaka in October.

Teams need to be on their toes due to the new one-round format introduced this year to shorten the duration of the tournament. The top team takes the League title while the top four qualify for the semifinals of the TNB Cup.

In the absence of foreign players, attention will certainly be on local stars who are expected to shine for their teams.  UniKL, since making their debut in 2011, will be chasing for another historic year following their massive achievement in 2020 of winning the treble – the Charity Shield, League title and TNB Cup.

The trio of Razie Rahim (defender) Marhan Jalil (midfield) Tengku Ahmad Tajuddin (forward) will be relied upon to deliver the results.

“Right now, we have an injury-free squad and all players are in top shape and raring to go,” said UniKL head coach Megat Azrafiq Termizi.

TNB, last year’s runner up and TNB Cup semifinalist, are determined to get back to the top, setting their sights on the League Cup since last winning the title in 2010. “This time around, teams have equal chances due to the absence of foreign players,” Said TNB head coach Nor Azlan Bakar.