Home News Others Top of the world – Tale of three Malaysians 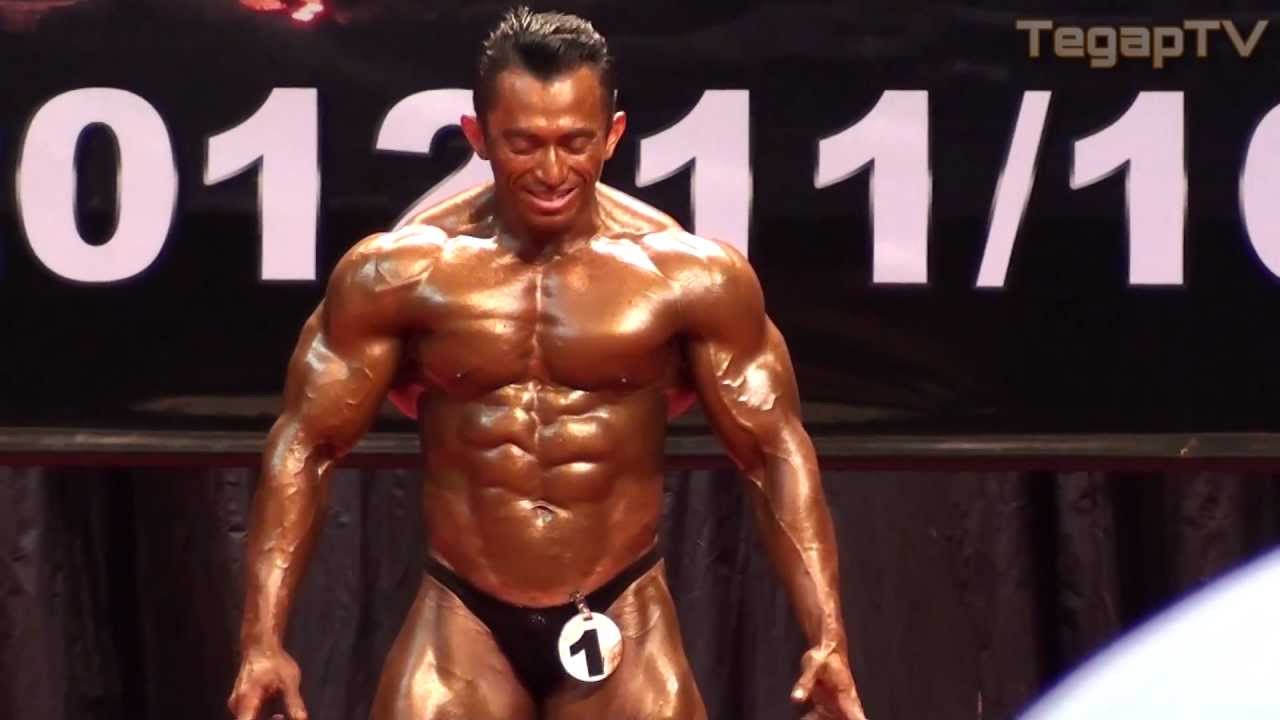 However, the trio say goodbye to 2014 in different ways with Nicol and Sazali at the pinnacle of their career and setting world marks in their respective sports.

Nicol – the squash queen from Penang was crowned the world champion for an unprecedented eighth time shed tears of joy when she defeated Egypt’s rising star Raneem el Weleily in Cairo for the title.

Muscleman Sazali from Batu Pahat, Johor muscled his way to his 10th Mr Universe in the 75kg category in the Mr Universe Bodybuilding Championships Mumbai, India and in the process set a world record.

And the police officer has no plans of slowing down and is instead gunning for his 11th Mr Universe title. Age is not a barrier for the unassuming 47-year-old police officer.

The father of five won the Mr Universe titles in three categories – 65kg, 70kg and 75kg.

Putting Nicol and Sazali aside, it is a year Datuk Lee Chong Wei would rather like to forget 2014 and keep his fingers crossed that 2015 will change his fortunes for the better.

The Penangite’s badminton career is uncertain with a suspension looming over his head for an alleged anti-doping regulation violation. While serving a provisional suspension Chong Wei has lost his status as World No 1 which he held for six years from 2008.

The Chinese ace has collected 90,001 ranking points from 12 tournaments while Chong Wei, who has been grounded since competing in the world championships in Copenhagen, slipped a rung with 84,631 points from nine tournaments.