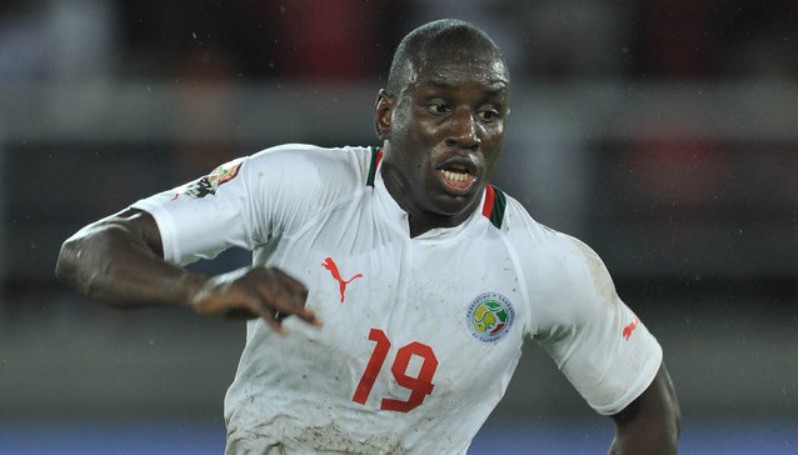 There was no place for former Chelsea and Newcastle striker Demba Ba when Senegal coach Alain Giresse made public a preliminary squad of 28 players for the Africa Cup of Nations on Friday.

The French-born 29-year-old has been on great form for his club side Besiktas in both the Turkish league and the Europa League and took part in the 2012 Nations Cup, playing all three games as Lions of Teranga fell at the first round.

Giresse, at the helm of the Lions since January 2013, named just one home-based player, the Diambars ‘keeper Ousmane Mane.

Senegal have been drawn in Group C with South Africa, Ghana and Algeria for the January 17-February 8 tournament in Equatorial Guinea

Senegal made it to the World Cup quarter-finals in 2002, the year they also made it to the final of the Nations Cup in Mali, where they lost on penalties to Cameroon.