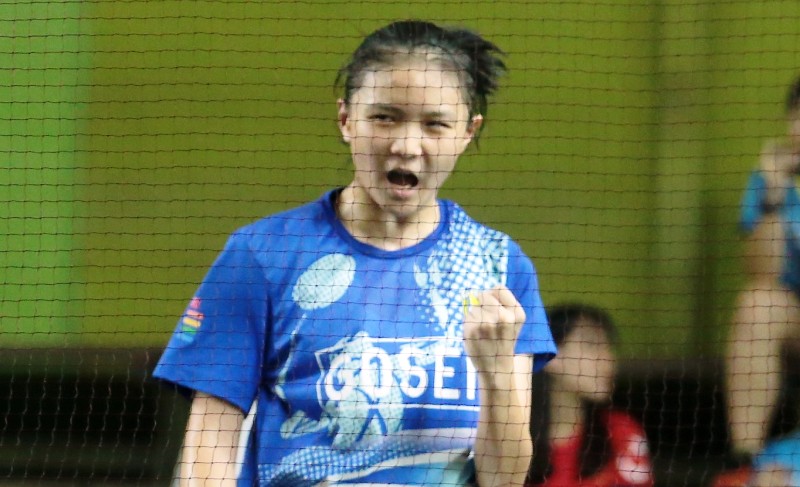 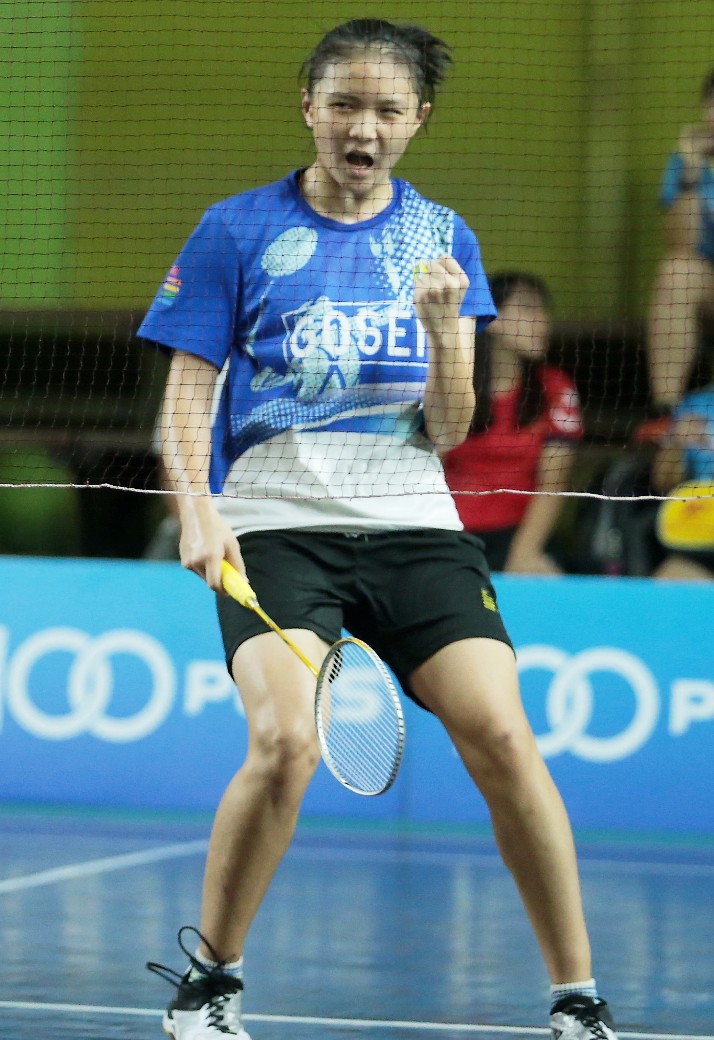 Host state Penang’s U-16 team started with aplomb after cruising with a 3-0 scoreline past Terengganu in the first day of the 100PLUS National Inter State Team U-12 & U-16 Championships.

Perak however is making the another headline after they created an upset by defeating the 2nd seed Sabah with a 2-1 victory with their two singles players Ewe Eon Eogene won against Ferdinan Ramno (22-20, 21-14) and Anson Cheong defeated Haikal Hashim (21-16, 21-15).

As for Malacca, Kuala Lumpur, Johor, Selangor, Pahang sails through by getting past their opponents respectively.

In the U-16 Girls category, top seed Penang were a run for their money when forced to rely on their last singles to clinch a slim 2-1 win against unseeded Kedah.

As for Sarawak, Selangor, Pahang and Kuala Lumpur also recorded a win over their opponents.

In the U-12 Girls category, Kuala Lumpur clinched an upset over last year’s champions Johor with a 2-1 win, so were Malacca who edged Perak with similar score.

While the top seed Penang alongside other seeded teams like Selangor, Sabah and Terengganu, recorded comfortable 3-0 victories over their opponents respectively.

As for the U-12 Boys, Penang who last year was vanquished in the semifinals started convincingly with a 3-0 victory over Kelantan.