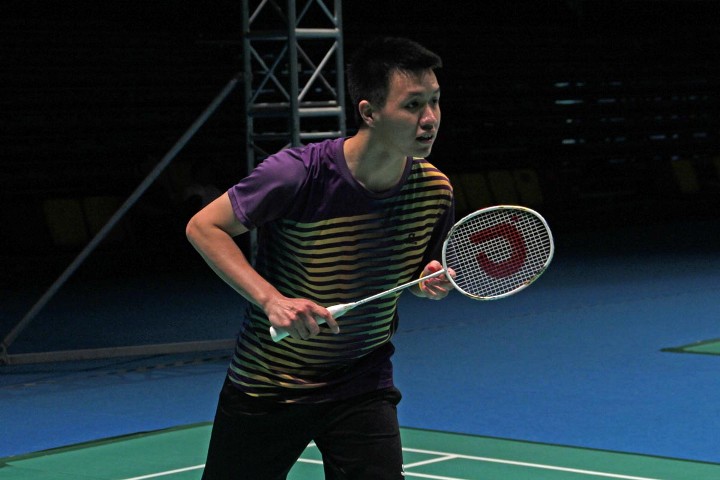 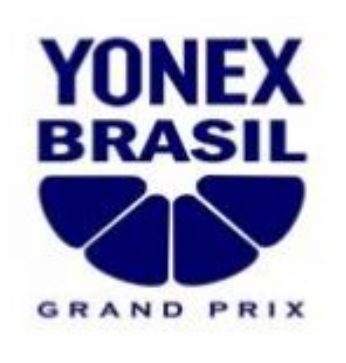 # Malaysian to face India’s Anand Pawar in the final

Malaysia’s former world and asian junior champion Zulfadli Zulkifli is one step away from winning his senior international title when he qualified for the final in the 3rd Yonex Brazil Grand Prix in the city of Foz do Iguacu.

In the semi-finals played on Saturday the Malaysian, however was fully stretched by unseeded Brazilian Ygor Coelho De Oliveira before prevailing 21-18, 24-22 in 72 minutes.

Zulfadli will face India’s fourth seed Anand Pawar who upset second seed Misha Zilberman of Israel in a three-set battle. The Indian came back from a set down to win 18-21, 21-14, 21-12 in 69 minutes.

The Indians will face second seeds Toby Ng-Rachel Honderich of Canada in the final. The Canadians overcame Germany’s Michael Fuch-Eva Janssens 16-21, 21-19, 21-17 for a crack at the title.